Start News Industry First look at the MTV for the Netherlands 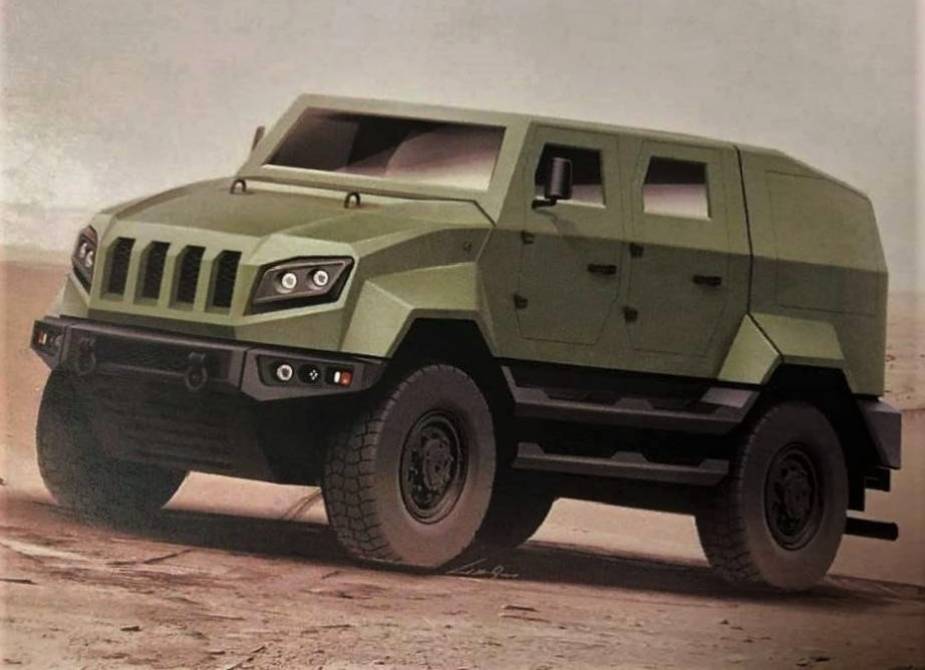 Iveco has given its first public presentation of the Medium Tactical Vehicle (MTV) currently being developed for the Dutch Armed Forces. The vehicle will be introduced in all branches of the armed forces and the military police from 2023. During 2019 and 2020, the Dutch Ministry of Defence ordered a total of 1,185 vehicles in four versions with short and long cabs.

MTV versions with soft- and hard-top

The twelve-ton 4×4 vehicle is permanently driven on all four wheels by a 207-kW diesel engine via an automatic transmission. The cabs of all variants are made of ballistic steel and are additionally protected from bullets and blasts by add-on protective elements. The vehicles are prepared with CANBUS to accommodate modern C4I systems. 120 MTVs will be equipped with an RCWS for self-defence.

The vehicle presented at IDEX largely corresponds to the prototype which the company is testing. The future user wants to start its own tests and qualify the vehicle in 2022. If the outcome is positive, series production could then be released and the first vehicles could be available from 2023.

With the MTV, Iveco now offers a range of protected vehicles covering the seven to 19 tonne gross vehicle weight spectrum, including: