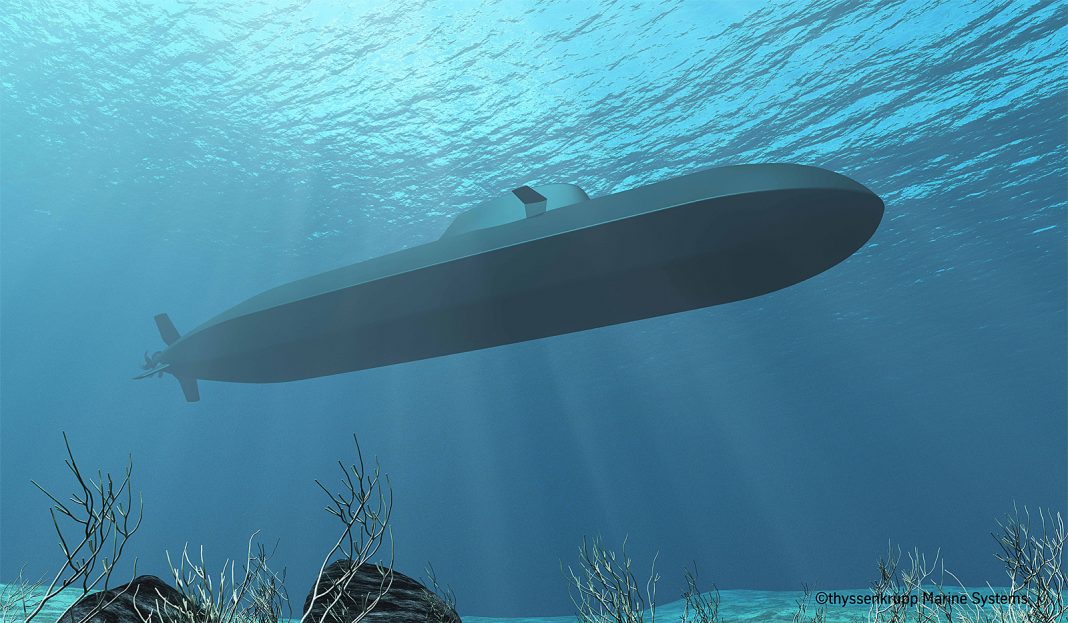 The German-Norwegian U212CD (Common Design) submarine project is entering the home straight, although the signs of the past months suggested failure. The Norwegian Ministry of Defence announced today that an agreement had been reached with Thyssenkrupp Marine Systems (TKMS) on the development and building contract. In addition, there was agreement on the joint acquisition of missiles and on the development of the ‘Future Strike Missile’.

To replace its six ULA class boats, Norway decided on a joint design with Germany, designated the U212CD. In October 2018, TKMS submitted the first offer which was updated in July 2019 and in spring 2020, it was said that by the end of the year, the contract should have been signed and sealed.

The Norwegian Government’s press release correctly states that the contract cannot be finalised until it has been approved by the German Bundestag. In view of the German federal elections in autumn of this year, parliamentary approval is hoped for before the summer break. The last session week for the Bundestag, also the last of the 19th legislative period, is 21-25 June. In the defence budget, €5.5Bn has been allocated for the two boats destined for Germany.

Forsvarsmateriell, the Norwegian procurement agency, projects more than 45 billion Norwegian kroner (approx. €4.43Bn) for the four Norwegian submarines, including VAT, a risk margin and implementation costs. Norway expects the first submarine to be delivered in 2029, with the procurement to be spread over ten years. According to earlier announcements, Germany will take over submarine numbers three and six of the series.

Naturally, there is no information about technical details. According to reports, U212CD will be larger than the class U212A operated by the German Navy. 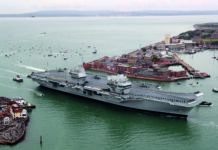 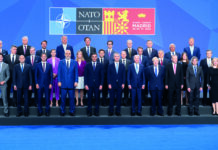 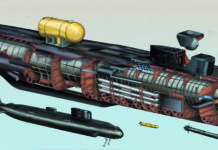 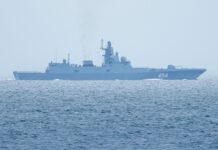 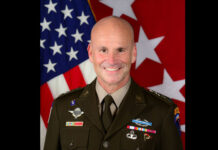 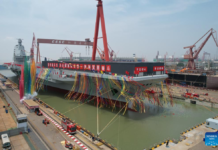 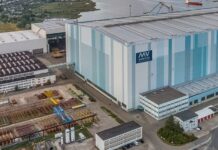 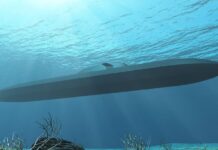 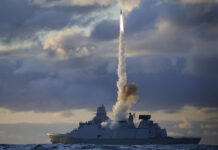