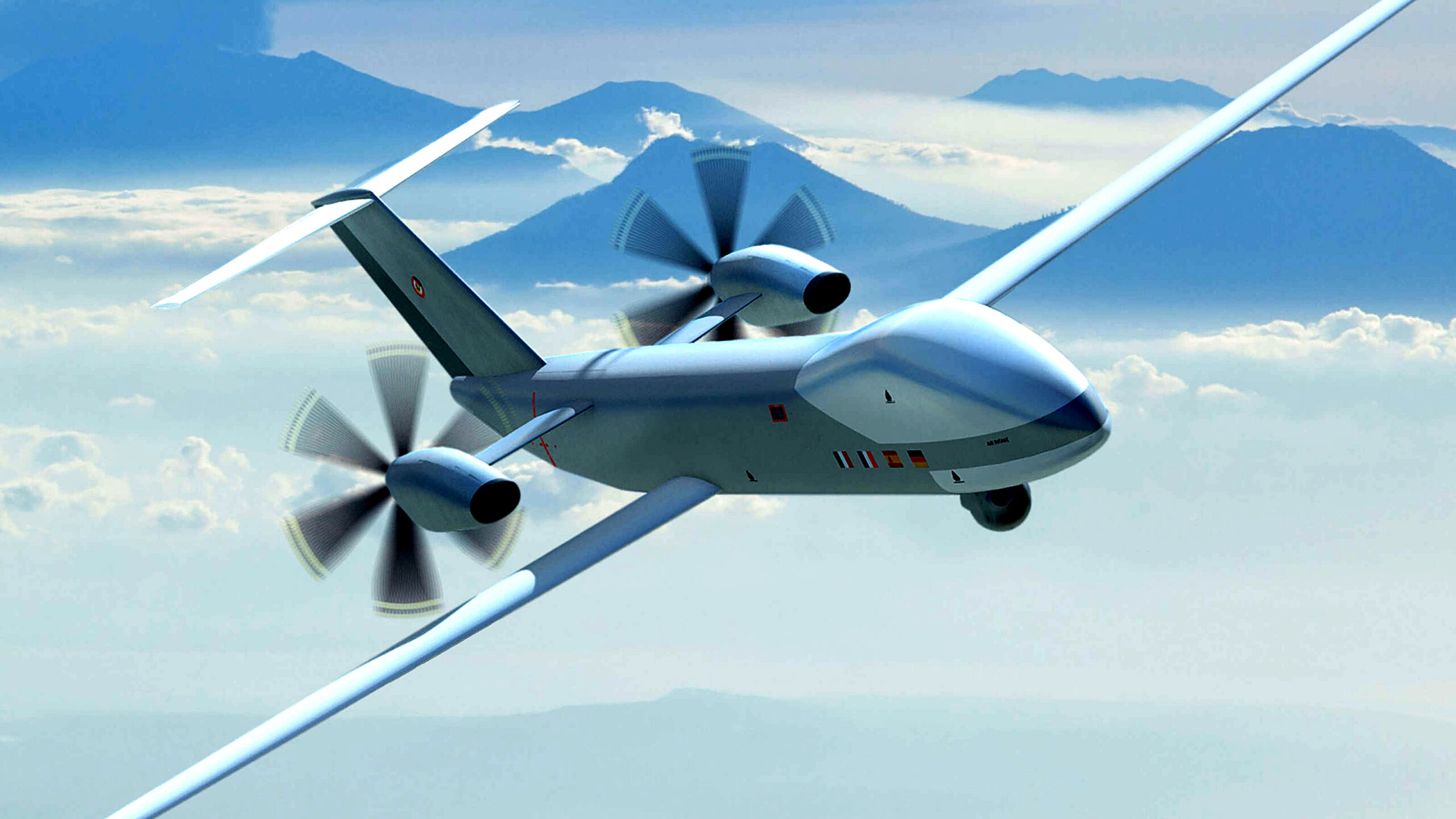 The Bundeswehr can participate financially in the project for the development and procurement of the EURODRONE after the Bundestag Committees for Defence and for Budgetary Affairs took note of the corresponding €25M bill and released budget funds amounting to €3.1Bn on 14 April 2021.

Germany, France, Italy and Spain want to jointly develop and manufacture the Remotely Piloted Aircraft System (RPAS) intended for medium operational altitudes and long flight durations (Medium Altitude, Long Endurance, MALE) under the name EURODRONE. The system will rely on European technology. By the early 2030s, the EURODRONE will take over the reconnaissance tasks that have so far been carried out for the Bundeswehr by leased HERON 1 and HERON TP aircraft.

The drone, which weighs around 11 tonnes (maximum take-off weight), is powered by two turboprop engines and is designed to operate continuously for more than 24 hours. With a length of 16.4m and a wingspan of 30m, the aircraft can carry a payload of 2.3 tonnes (electro-optical, infrared and radar sensors, signal-capturing reconnaissance, communications equipment and, if necessary and allowed, weapons) at an altitude of up to 13,500m. The aircraft will fly at a speed of about 500 km/h.

As soon as the other nations involved in the PESCO project have completed their national approval processes, OCCAR will be able to conclude the contract with the industrial consortium led by Airbus Defence and Space. The consortium includes Dassault from France and Leonardo from Italy while a Spanish value-added share will be realised through Airbus. The contract is to cover the development of the EURODRONE, the production of 60 aircraft and 40 ground stations (cockpits on the ground) and operational support for the first five years. Germany will receive 21 aircraft, France eight, Italy 16 and Spain 15.

As a European in-house development, the EURODRONE will be able to provide precise reconnaissance results in national and alliance defence, but also in crisis prevention and crisis response missions. Even in basic operation, the EURODRONE should be able to fly in European airspace. 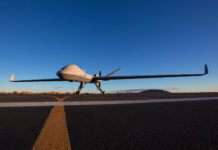