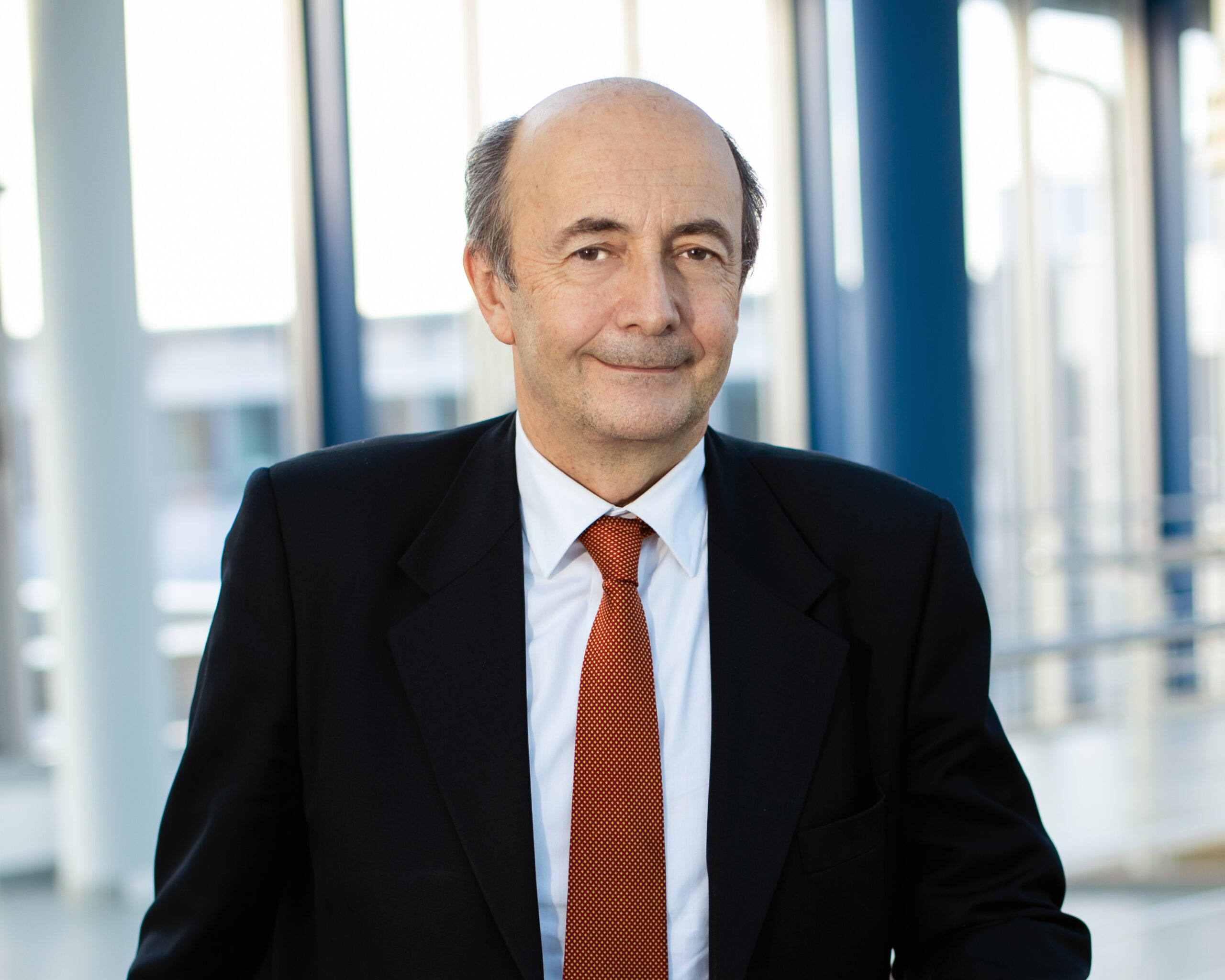 The Shareholders of the Eurofighter consortium have appointed Carlo Mancusi as the new Chief Executive Officer (CEO) of Eurofighter Jagdflugzeug GmbH as of 1 January 2022, the company writes in a press release.

Mancusi joins Eurofighter from Leonardo, where he has held a series of senior roles, most recently as Head of the Fighter line of business, where he was responsible for Eurofighter and Joint Strike Fighter programmes for the Leonardo Aircraft Division.

His appointment follows Eurofighter’s three-year rotation policy. Mancusi succeeds Herman Claesen who was Eurofighter CEO from January 2019. Claesen has returned to BAE Systems where he has been appointed Managing Director of the Future Combat Air Systems business.

The shareholders have also appointed Andrea Thompson from BAE Systems as the Chair of the Supervisory Board, also with effect from 1st January 2022. Thompson is Managing Director of the Europe & International business at BAE Systems, where her responsibilities include leading the company’s role on the Eurofighter TYPHOON programme.

She joined the company’s Air business in 2016 as Senior Vice President, before she was promoted to run the Europe and International business three years later. In 2019, Ms Thompson was named in the UK top 100 most influential women in the engineering sector. 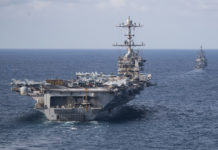 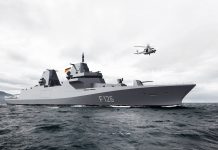 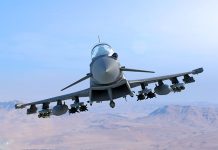