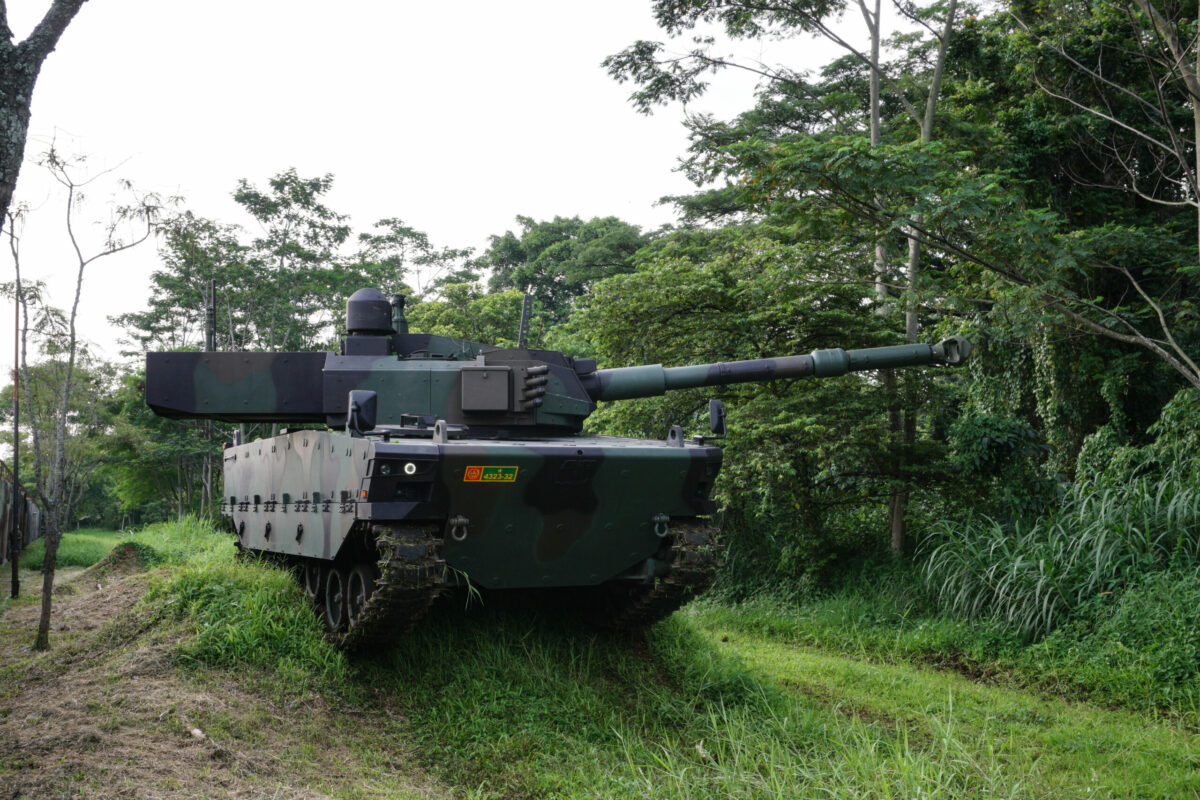 FNSS’ proven history of transferring technology and know-how to help building local industrial capabilities and support economic development has already been demonstrated in the country and in a number of international markets.

The Middle East and therefore the Gulf countries market stands out as an important market region for FNSS. With the complete defence system export, FNSS opened the United Arab Emirates market doors to the Turkish Defence Industry in 1997 and has maintained its presence for more than 20 years with its Integrated Logistics Support services. This export project to the UAE, went down in history as the first complete defence system export of the Turkish defence industry. In the following period starting from 2003, the armoured vehicle modernization programs have been carried out in the Kingdom of Bahrain and then in the Kingdom of Saudi Arabia.

FNSS had been in the service of Royal Saudi Land Forces for the modernization of M113 Armoured Personnel Carriers as well as the supply of tracked Armoured Combat Vehicles. For nearly 15 years, the company had operated the Automotive and Upgrade Centre (AUC) of Royal Saudi Land Forces located in Al-Kharj and performed the modernization of the M113 vehicles in the facility with more than 200 people, mostly being Saudi nationals in keeping with the policy of the Ministry of Defence and RSLF. The quantity of the M113’s modernized had exceeded 1000 vehicles which are already in the inventory of RSLF. The company had also delivered a number of Armoured Command Post Vehicles based on the FNSS ACV-19 (six road wheel tracked platform).

On the other hand, South East Asia, especially Malaysia, is another important market for FNSS. FNSS started its activities in Malaysia in 1994 and the contract for the first Armoured Combat Vehicle procurement project was signed in the year 2000. The company delivered tracked Armoured Combat Vehicles (ADNAN ACV) in various configurations to the Malaysian Army between 2000-2009 in cooperation with DRB-Hicom Defence Technologies.

In 2011 FNSS signed the agreement for the ongoing AV-8 GEMPITA project that covers the design and development of 257 ‘8×8 Wheeled Armoured Vehicles’ in 12 variants and production in Malaysia in partnership with DRB-Hicom Defence Technologies (DEFTECH). The project comes to an end successfully with the devoted efforts of both FNSS and DEFTECH of Malaysia and majority of AV-8 GEMPITA vehicles have already been delivered to the Malaysian Army. With its contract value, the project still remains as the biggest single land defence system export contract for Turkish defence industry.

Today as getting closer to the delivery of the KAPLAN Medium Tank to Indonesia, FNSS successfully applied the technology transfer model with PT Pindad through this joint development project and once more proved its “globally trusted Turkish partner in defense” vision statement with its success in technology transfer. The KAPLAN MT Project is becoming important as being Turkey’s first export contract in the Medium Weight Tank Class, as well as being the first project that was initiated and concluded within the framework of the Defence Industry Cooperation Agreement signed between Indonesia and Turkey.

The Project covers co-production of a number of Medium Weight Tank platforms. Some of the vehicles will be manufactured by FNSS and the rest will be manufactured by PT-Pindad in Indonesia with the Knock-down kits supplied by FNSS. KAPLAN MT (Medium Weight Tank) is the result of joint efforts and cooperation between FNSS and PT Pindad of Indonesia in design, development, production, integration and testing.

Following the completion of design perfection process for KAPLAN MT, the vehicle has successfully accomplished the endurance and firing tests carried out in Turkey and Indonesia during the prototype period. The serial production contract was signed in 2019 after the prototype tests were ended, including the production of 18 KAPLAN MT tanks.

KAPLAN MT’s unique design provides the lowest silhouette and highest power to weight ratio in its class. Its platform is designed for optimum weight and high mobility performance. The latest technology power pack of the vehicle is combined with advanced electronic controlled systems, Auxiliary Power Unit (APU) and a heavy-duty suspension, which enables the vehicle to ensure the freedom of high, reliable and continuous power during expeditionary manoeuvres on the battlefield for day and night operations.

KAPLAN MT’s design architecture provides a superior level of battlefield survivability which comprises of advanced ballistic, best-in-class mine protection systems and adequate firepower against battlefield threats with great speed of response within a short period of time.

The interior of the vehicle is engineered with careful consideration of the ergonomics of the crew and different tactical and battlefield conditions including driving, firing and ammunition load/unload.

KAPLAN MT is equipped with day and thermal cameras for the driver, a multi-functional digital driver dashboard and a 3rd generation high performance sight system for the gunner and commander. In addition, Battlefield Management System (BMS) and Laser Warning System (LWS) are also available to provide tactical and situational awareness for the crew.

Unique Anti-Armoured Punch for KAPLAN MT is fitted with the latest generation CMI Defence Cockerill® 3105 turret equipped with high-pressure 105 mm Cockerill® gun. The Cockerill® C3105 is the most advanced and capable light 105 mm turret in its class. It is ideal for infantry support and medium weight tank roles. The C3105 has a unique indirect firing capability that permits engagement in urban and multi-complex terrains.

In March 2022, FNSS is presenting the finished serial production configuration of KAPLAN MT platforms to the Indonesian Army and Defence Ministry members with a ceremony just before the shipping of the platforms to Indonesia for the turret assembly and final acceptance.

As Kaplan MT is far ahead of all its competitors in the market in terms of both technical features and performance and maturity level, the next stage for this project is to support the local production by PT Pindad through technology transfer model of FNSS and also provide after sales support for the vehicles to be delivered to the Indonesian Army in cooperation with PT Pindad. 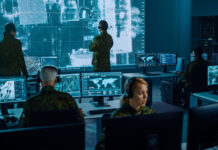 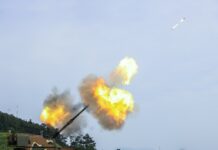 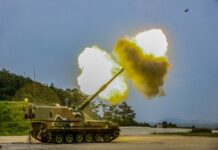 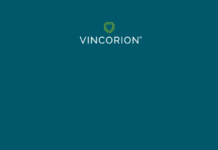 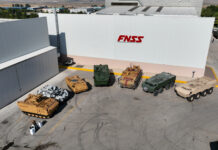 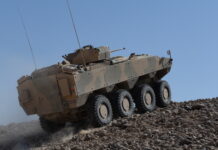 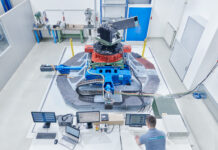 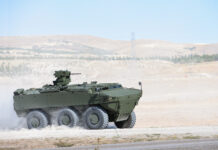 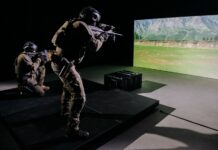