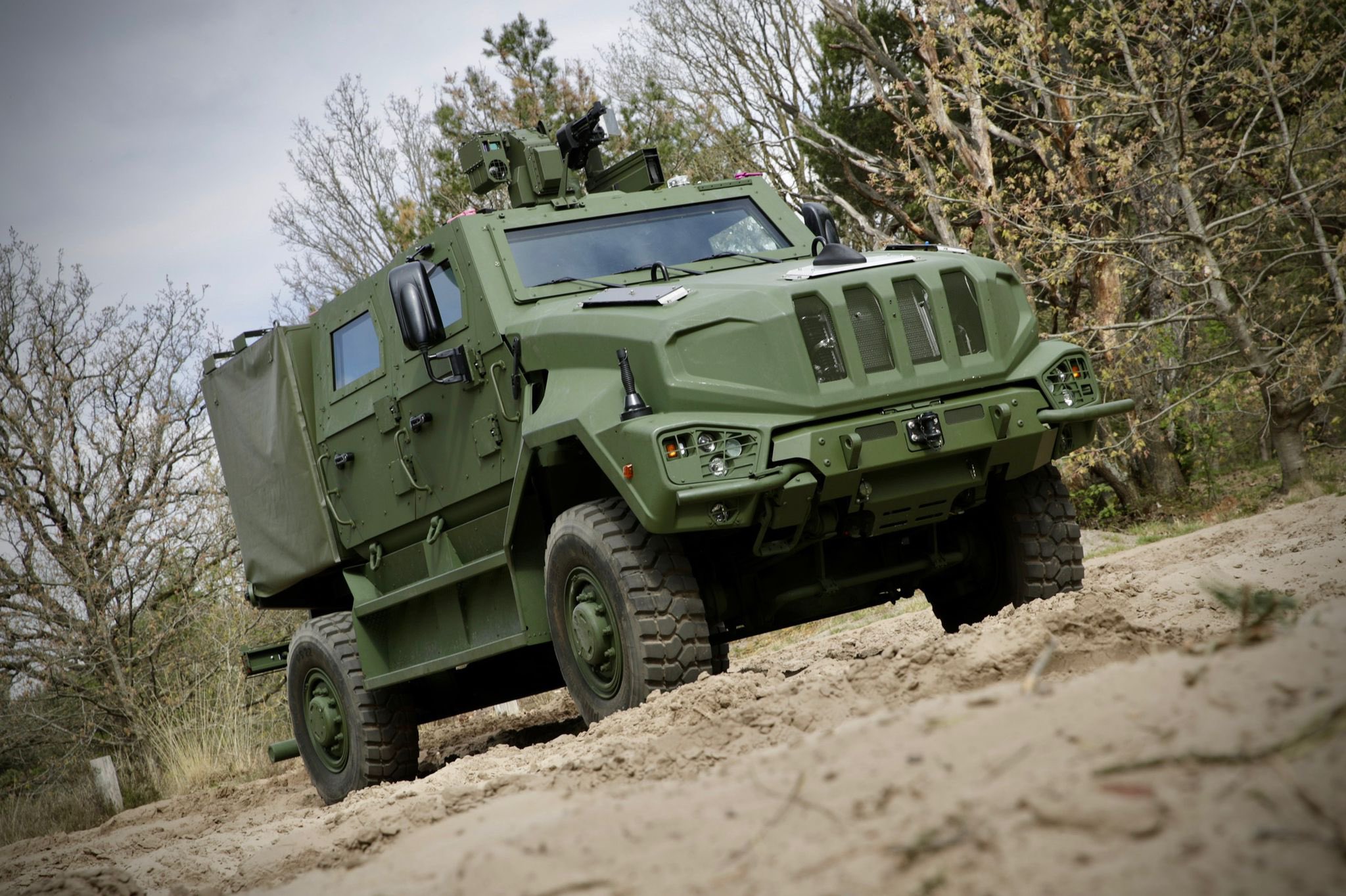 The Undersecretary of State in the Dutch Ministry of Defence, Christophe van der Maat, has reported the unveiling of the MANTICORE 4×4 Medium Tactical Vehicle (MTV) on twitter. According to the report, 1,185 MANTICORE will replace many of the current off-road vehicles in the Dutch Armed Forces and military police. The rollout of the vehicles is to start next year, it said.

In November 2019, the Dutch Ministry of Defence ordered 918 MTVs in the 12kN weight class from Iveco Defence Vehicles. As an option, another 357 vehicles were planned. Of these, 90 vehicles were “rebooked” on a project of the Marines.

Iveco Defence Vehicle designed the vehicle from scratch. A ladder frame accommodates rigid axles, drive and the various superstructures. A Euro III turbo diesel engine with 207 kW powers the vehicle and enables a top speed of 90 km/h. Two separate power circuits, each with a 120 Ah battery, are provided for the vehicle and the electronic equipment. The vetronics are derived from the ASTRA truck and are partially compatible with the NGVA architecture.

The MTV iswill be delivered in an unprotected version, but will be equipped with modules for ballistic and blast protection that can be fitted if required. With an unladen mass of about ten tonnes, the vehicle presented has a payload of around two tonnes, depending on the version. Four variants are planned:

For the transport vehicles, Dutch Military Vehicles (DMV) supplies 550 unarmoured logistics modules in four variants. Among them are versions for mobile workshops and command cells.

Following performance and acceptance tests by the Dutch armed forces, series production is to commenc with deliveries scheduled for the period 2023 to 2026.