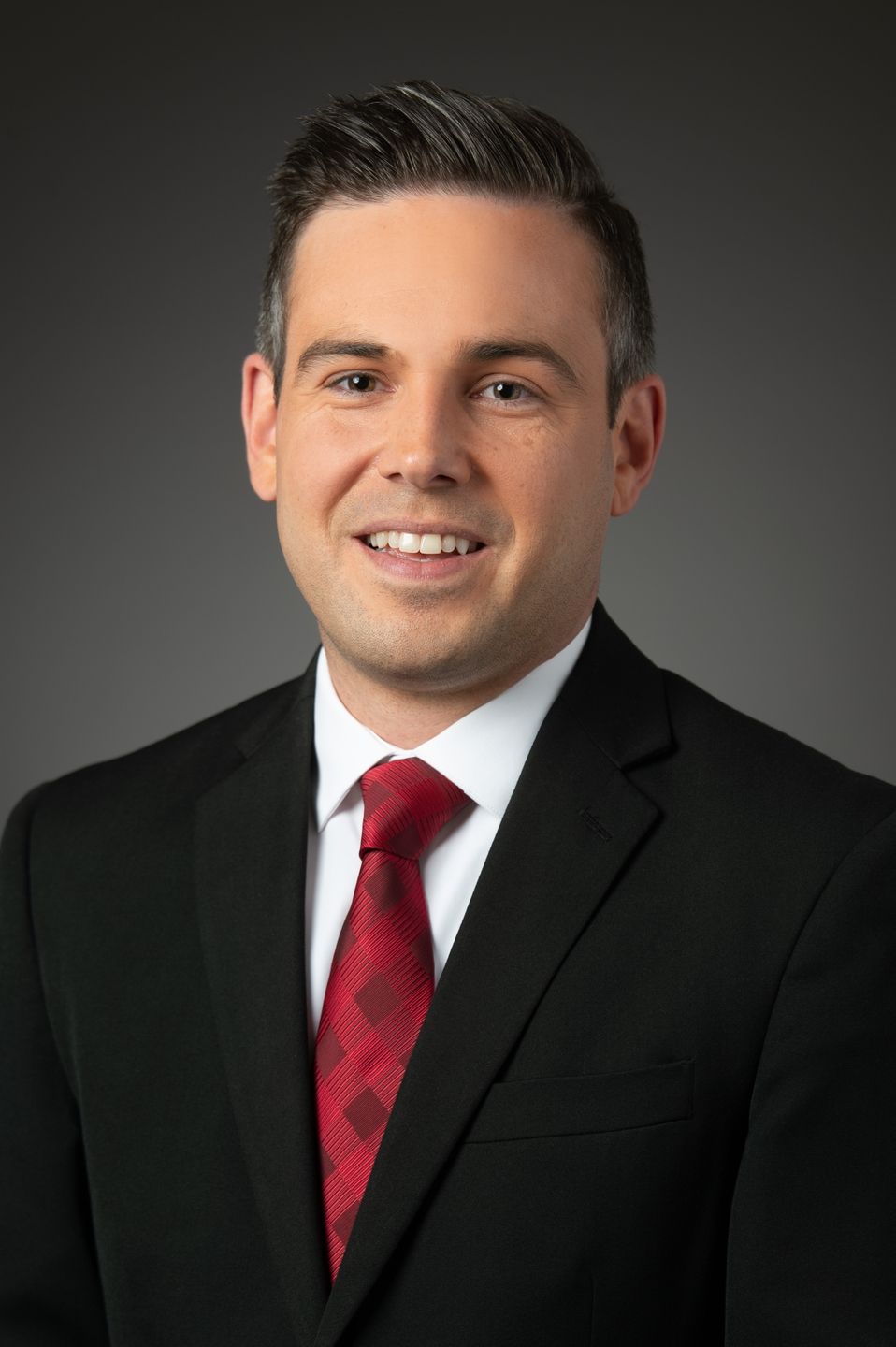 Huntington Ingalls Industries (HII) has announced that Todd Corillo will join its corporate communications team as a manager of media relations on 9 May. He will serve as HII’s spokesperson for the company’s Newport News Shipbuilding division and report to HII’s corporate director of public affairs.

As spokesperson for Newport News Shipbuilding, Corillo will focus on:

Since 2012, Corillo has worked in Hampton Roads as a TV news anchor for WTKR News 3, where he also led military coverage. In that role, he took viewers inside defence operations across domains, highlighting the stories of military service members and those who support them. Corillo holds a bachelor’s degree from The College of William and Mary and an MBA from ECPI University. 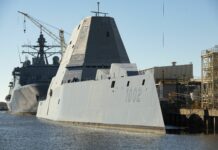 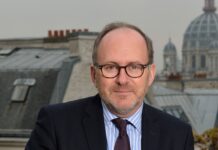