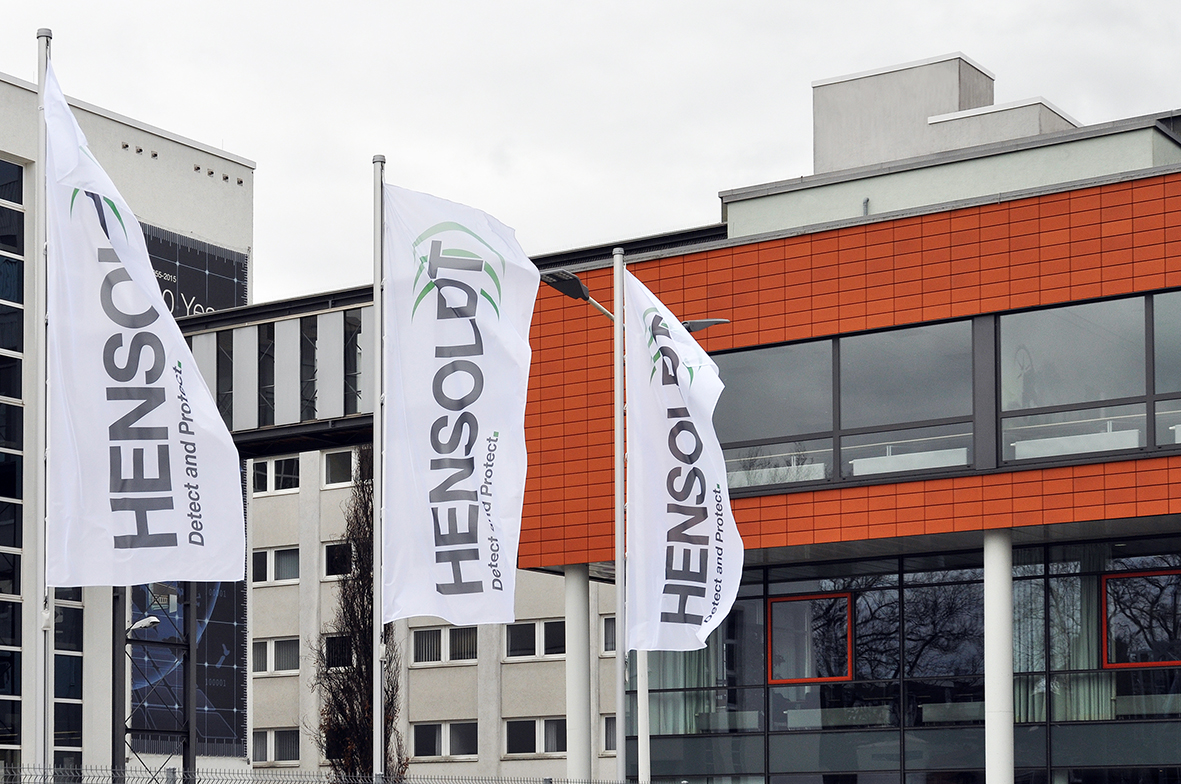 In response to growing business, Hensoldt is investing in expanding its capacities, the company writes in a press release. At its Ulm site, Hensoldt opened a new laboratory building, which was built with an investment volume of approximately €20M. The building houses laboratories and integration areas on approximately 3,500 square metres, where 100 radar and reconnaissance experts will work. After hiring more than 500 employees in the past two years, the company plans to hire approximately 200 new employees and increase the number of apprenticeships this year.

In the new building, software and electronic assemblies for the new radar of the EUROFIGHTER as well as for KALAETRON Integral, a product family for signal intelligence, are developed and tested. According to Hensoldt, technical building facilities ensure the confidentiality of development work as stipulated by the customers. In both areas, state-of-the-art laboratories and test facilities are said to be the prerequisite for the shortening of delivery times increasingly demanded by customers. 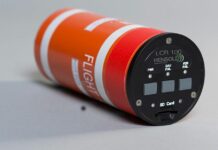