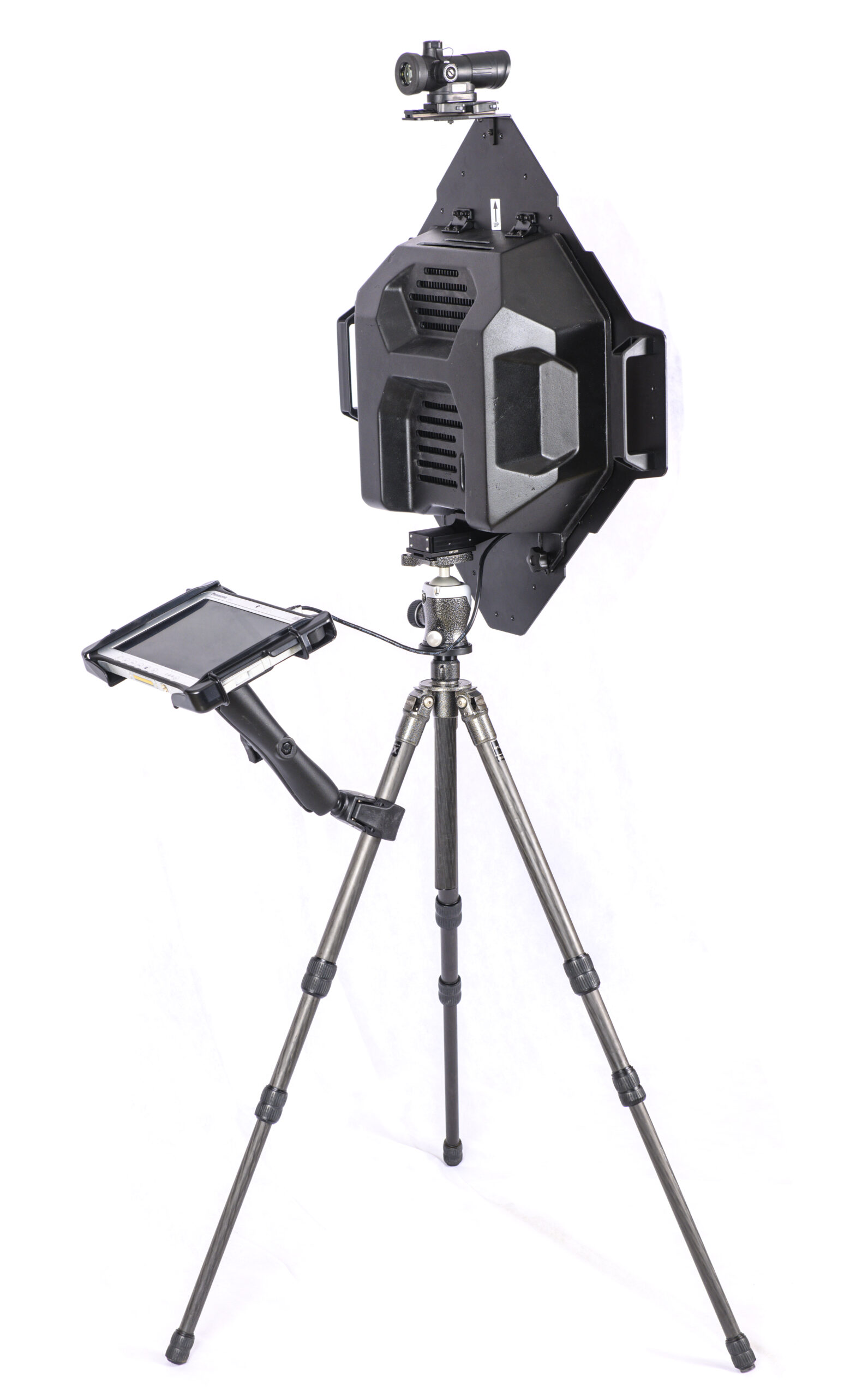 Camero-Tech systems have announced that they have received a contract for the purchase of their XAVERLR40 radar system, by a Western European police special forces group. The XAVER LR40 is a pulsed ultra-wideband (UWB) radar capable of detecting of living objects behind walls, at distances of more than 50 metres. Such features are intended for special forces and law enforcement teams conducting search or reconnaissance operations in urban environments.

According to the manufacturer, the through-the-wall radar system is capable of detecting the exact distance of people, as well as their number and their direction of movement. Camero-Tech added that the system is also sufficiently sensitive to detect micro-movements of static living objects.

The system is controlled by a single operator via a tablet, and features integrated data recording and playback for post-mission analysis, training, and debriefing. A dedicated optical sight is used for directing the radar’s narrow beam onto the desired target area.