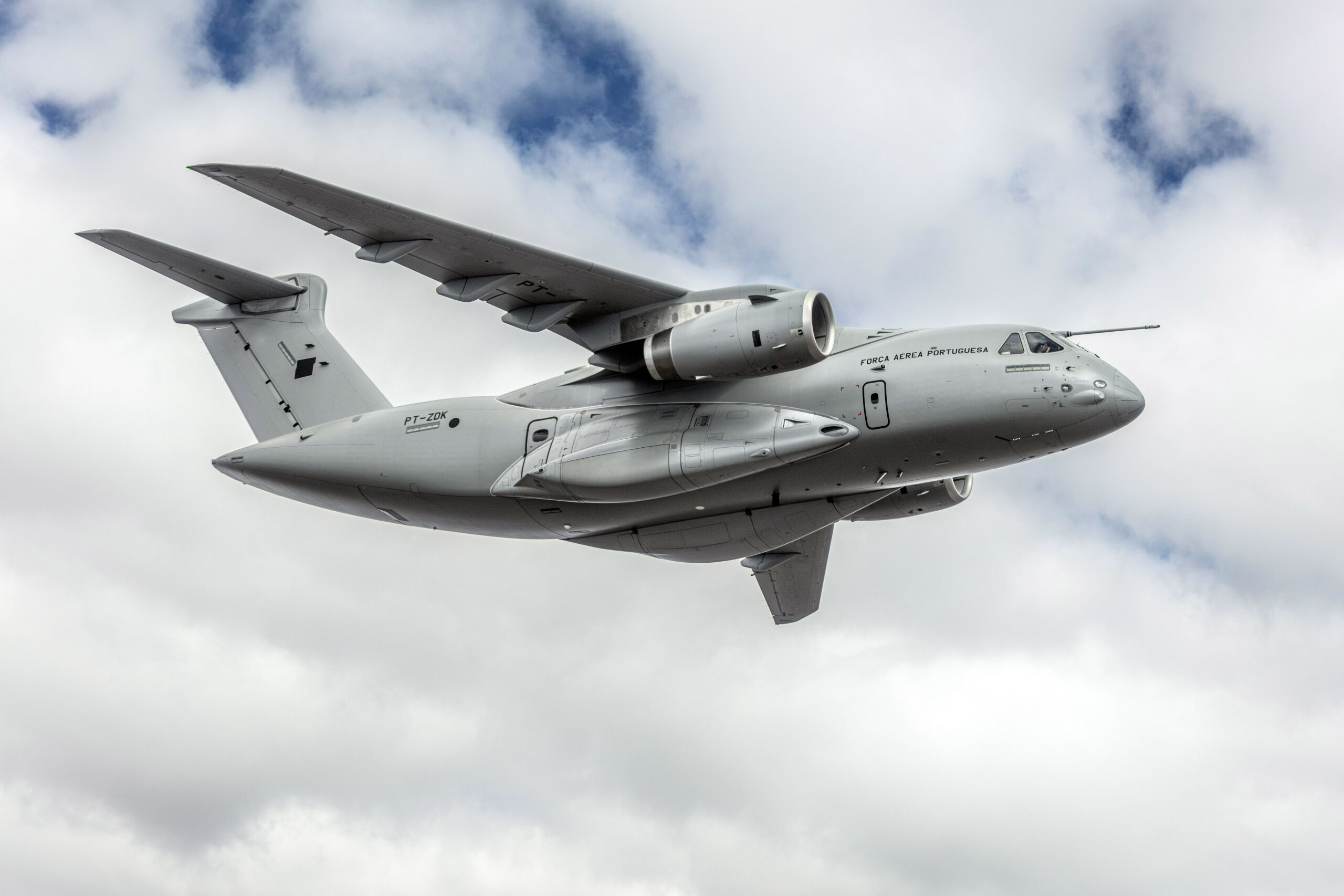 Embraer has announced that the company is conducting flight tests on the first of five KC-390 transport and tanker aircraft for the Portuguese Air Force (FAP). The tests are taking place at the Embraer facility in Gavião Peixoto, in São Paulo State. This phase precedes the aircraft’s departure to Portugal, where NATO-standard equipment will be integrated and certified by the National Aeronautical Authority (AAN) of Portugal and with the involvement of OGMA, a subsidiary of Embraer in Portugal. Deliveries are scheduled to commence in 2023.

In August 2019, Portugal became the first international customer of the KC-390 following the signing of a contract with Embraer for the acquisition of five KC-390 Millennium aircraft, as part of FAP’s programme to modernise its capabilities and improve readiness. This contract also included the provision of services and support, as well as a flight simulator.