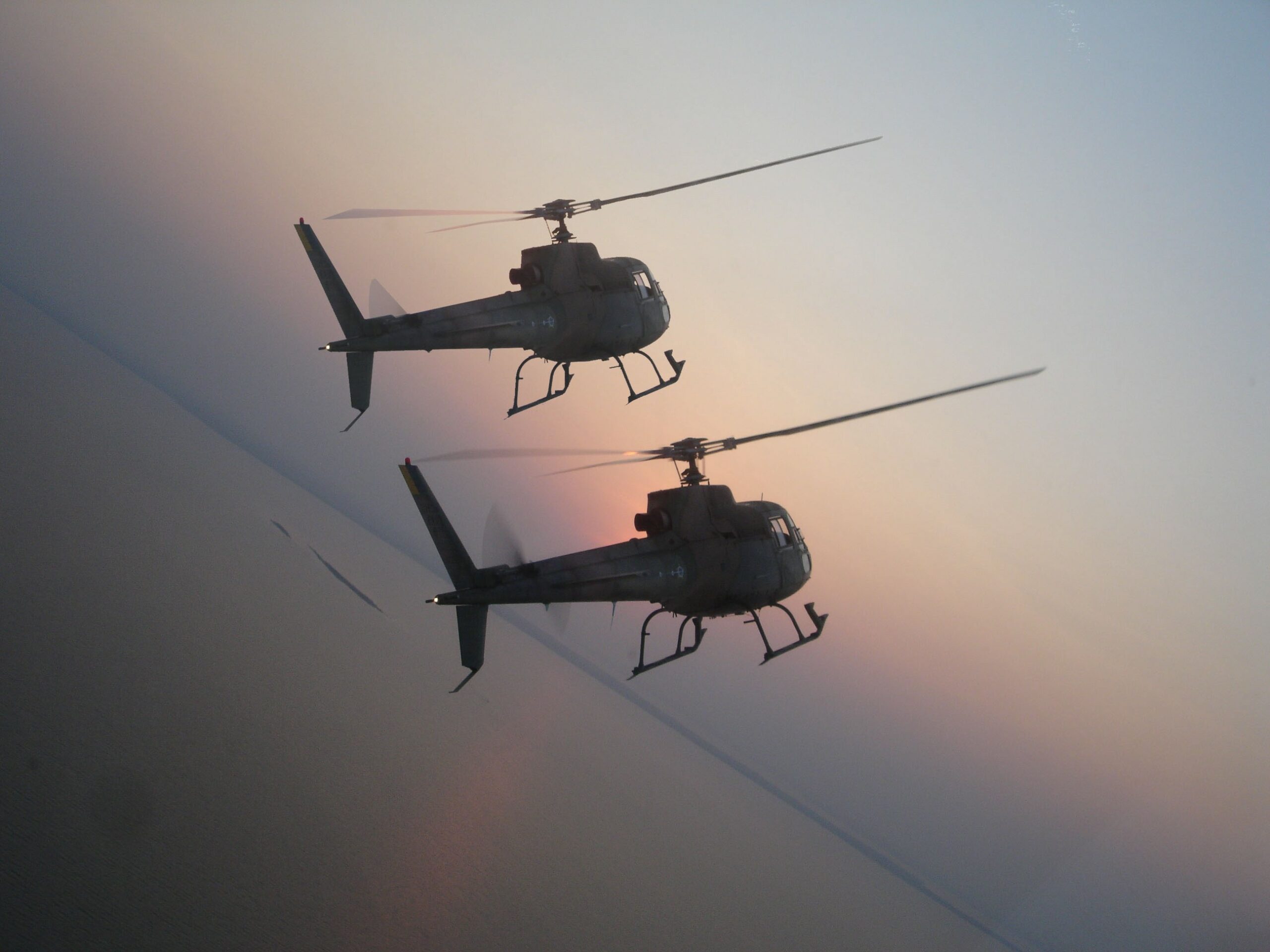 Airbus Helicopters has announced that the Brazilian Armed Forces have ordered 27 H125 single-engine light utility helicopters through the Combat Aircraft Programme Coordinating Committee (COPAC). The H125s are slated to replace the older AS350 and Bell 206 helicopters in service with the Brazilian Air Force and the Brazilian Navy respectively.

The contracted helicopters are due to be produced at the H125 final assembly line at Helibras’ factory located in Itajubá, Brazil, where H225Ms for the Brazilian armed forces are also assembled. Airbus stated that the new H125 helicopters would have a twin glass cockpit equipped with a G500H TXi flight display system and Vehicle & Engine Multifunction Display (VEMD), and would be compatible with the use of night vision goggles (NVG). They are also due to include different types of mission equipment, such as a winch and a hook, so that the training of future pilots is as representative of their missions as possible.

The Brazilian armed forces presently operates a total of 156 Airbus helicopters deployed from its eight bases across the country. Its fleet includes 67 light Écureuil family helicopters (which the H125 series are descended from), and 41 heavy multi-purpose H225M helicopters. This fleet is required to to cover a wide range of missions including tactical transport, search and rescue, and civil support. 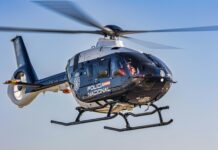