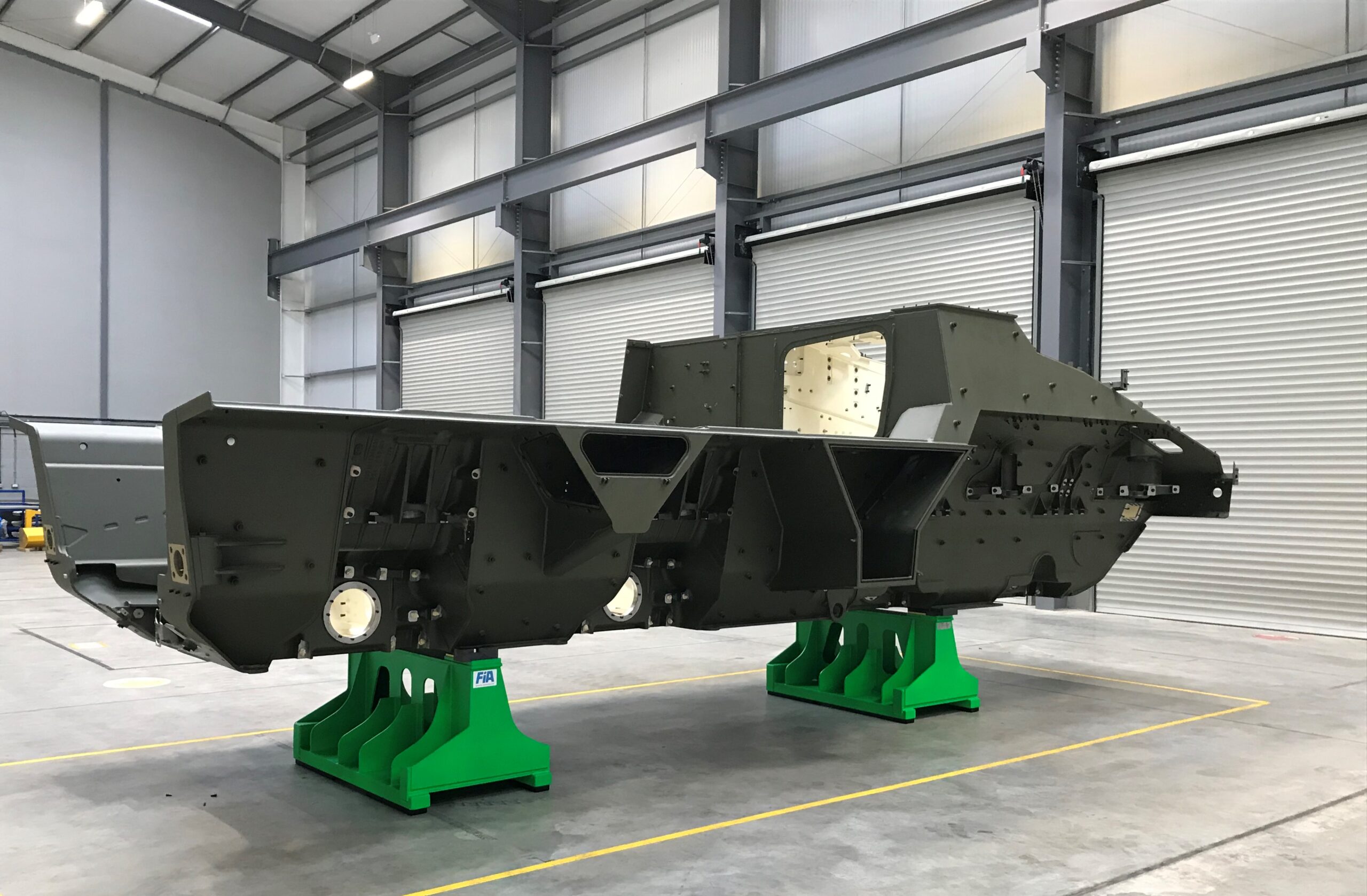 WFEL has announced that they have completed fabrication of the first BOXER 8×8 drive module hull for the UK’s BOXER programme. According to the company, the hull has been painted and fitted with spall liner and insulation material for the driver’s bay. The next step in production will be assembly and systems integration, followed by testing.

The drive module contains the vehicle’s:

This is then mated with a mission module which defines the BOXER’s role based on the equipment it is fitted with. WFEL stated that further drive module hulls were already in progress. Following the painting operation, these will be available for assembly before the end of September.

The UK has ordered 623 BOXER 8×8s so far in four variants, comprising:

An initial batch of 523 were ordered in a 2019 contract, and a further 100 through a contract option exercised in April 2022. Of this total, 117 pre-series vehicles are being built in Germany, while the UK will domestically produce the remaining 506 at WFEL’s Stockport facility and the Rheinmetall BAE Systems Land (RBSL) facility in Telford. First deliveries to the British Army are due to commence in 2023, and are understood to consist of pre-series vehicles.