Airbus has delivered two H135s to the Spanish Guardia Civil and National Police. These were the first deliveries under a contract signed at the end of 2021 to supply 36 helicopters for the Ministry of Defence (MoD) and the Ministry of Interior.

The new helicopters are due to replace BO105 helicopters in policing, surveillance, and Search and Rescue (SAR) missions. The new H135s will join the 31 others already operated by the Ministry of the Interior. On the MoD side, the Spanish Air Force and Navy are slated to receive eleven and seven H135s respectively, with deliveries due to commence in 2023. These will complement the 16 H135s already operated by the Spanish Army’s Military Emergency Unit (UME) for training and support missions. From 2023 onwards, the three armed forces will be able to benefit from commonality in terms of training, operation, and maintenance. The H135s are equipped with Airbus Helicopters’ Helionix avionics suite. 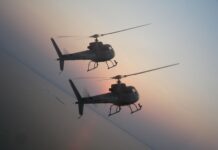 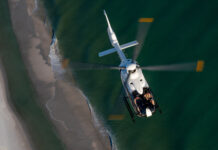 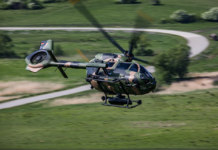 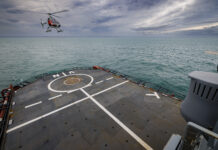 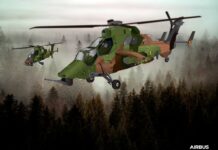 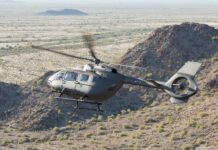 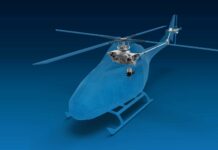