Embraer has signed several memoranda of understanding with South Korean aerospace companies, including ASTG (Aerospace Technology of Global [sic]), EMK (EM Korea Co.) and Kencoa Aerospace to strengthen cooperation with Korean defence companies in the supply of parts for their C-390 MILLENNIUM transport aircraft. The aircraft is a participant in Korea’s Large Transport Aircraft (LTA) II programme, being conducted by the Defence Acquisition Programme Administration (DAPA). Through these memoranda of understanding, Embraer aims to establish long-term relationships with Korean companies for the LTA II program. Domestic manufacturing of some components will make the C-390 a more attractive offer for the LTA II programme, and Korean industry could continue to be involved in the manufacture of Embraer’s platforms in the future.

The C-390 Millennium and its aerial refuelling configuration, the KC-390, are multi-role military transport aircraft, and are compliant with NATO standards. The two versions have already been selected by several air forces. The Brazilian Air Force (FAB) was the launch customer for the KC-390 MILLENNIUM, and their current fleet consists of five aircraft, which have so far exceeded 7,000 flight hours. In June 2022, the Dutch Ministry of Defence announced that it had selected the C-390 Millennium to replace the current fleet of C-130 Hercules. The KC-390 is due to enter service with the Portuguese Armed Forces and the Hungarian Defence Forces in 2023 and 2024 respectively. 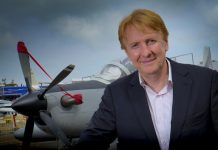 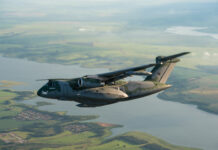 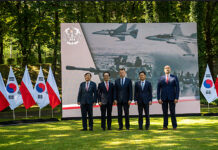 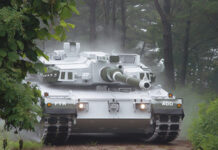 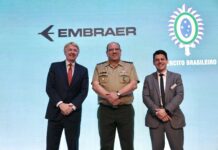 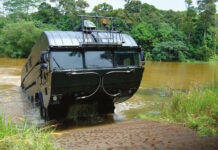 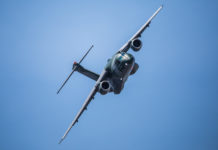 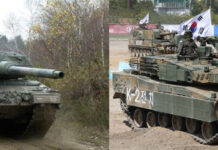