The Multinational Multi Role Tanker Transport (MRTT) Fleet (MMF) and NATO’s E-3A fleet (AWACS) have laid the groundwork for future air-to-air refuelling (AAR) with a series of tests. According to the NATO Support and Procurement Agency (NSPA), the flight tests are the basis for the technical and operational AAR clearances for the certification of NATO AWACS to conduct air-to-air refuelling missions from an MMF aircraft.

NSPA MMF System Manager, Jan Der Kinderen, sees the campaign as an important milestone for the Alliance and a great success for cooperation between multiple organisations. For the first time, both the receiver and the tanker are owned by NATO. Once certified, the MMF will be able to conduct aerial refuelling operations with AWACS using its Multi-Role Tanker Transport (MRTT) aircraft, extending the reach of NATO’s Eyes in the Sky missions. Upon successful completion of testing and receipt of certification from the respective military aviation authorities, the MMF fleet will be capable of refuelling both NATO AWACS E-3As and USAF E-3Gs, enhancing NATO’s overall operational capability.

The allied E-3A aircraft is the first heavy receiver to have been coupled with NATO’s MRTT, writes NSPA. The campaign is being led by the Royal Netherlands Air Force test organisation, with active participation from the US Air Force, which is supporting the AWACS unit with test pilots.

Aerial refuelling is a critical capability for NATO forces in operations requiring long-range airborne operations, the NSPA added. The MRTT’s 111-tonne base fuel capacity enables the aircraft to perform aerial refuelling missions without the need for additional fuel tanks. 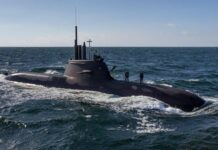 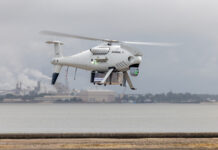 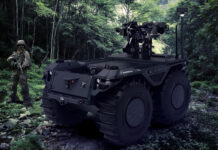 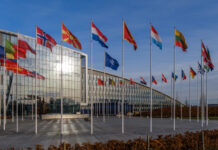