In a second phase, production capacity is planned to be expanded and the product range widened to include other ammunition types. Rheinmetall then expects to be able to produce ammunition for the Leopard 2 tank and PzH 2000 self-propelled howitzer at the Várpalota plant. Both of these systems are used by the Hungarian Army. Part of the production is earmarked for the Hungarian armed forces, with some products destined for export.

Full production capacity is scheduled to be reached in 2025. In addition, Rheinmetall also plans to conduct R&D in Várpalota. The company is thus expanding its ammunition production capacity. It recently announced the acquisition of Spanish ammunition maker Expal, which will double its manufacturing capacity in this domain. Rheinmetall also produces ammunition in Germany, Italy, Switzerland, South Africa, and Australia. 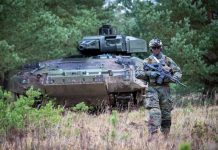 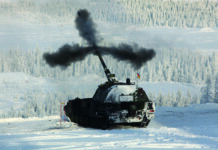 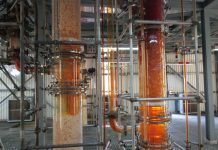 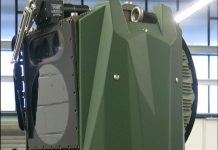 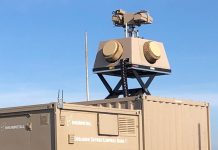