With a framework agreement that became effective on 25 January, the European armaments agency OCCAR and the Australian Government have set the legal framework for Australia’s participation in OCCAR’s armament programmes.

The agreement gives Australia the opportunity – beyond observer status – to cooperate with states participating in OCCAR programmes. This is expected to lead to greater integration of the Australian defence industry with European-based prime contractors. The agreement underlines one of OCCAR’s founding principles, OCCAR Director Admiral Matteo Bisceglia said. OCCAR programmes are open to the participation of non-OCCAR nations on fair and open terms.

As an observer, Australia is already involved both in the BOXER multi-role armoured vehicle and the future Lightweight Torpedo programmes. There is also reportedly interest in the TIGER helicopter programme. 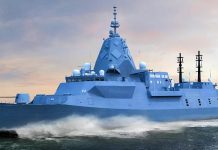 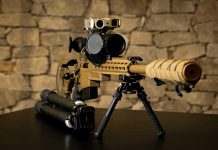 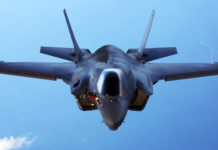 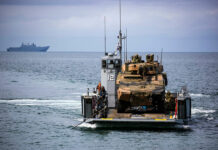