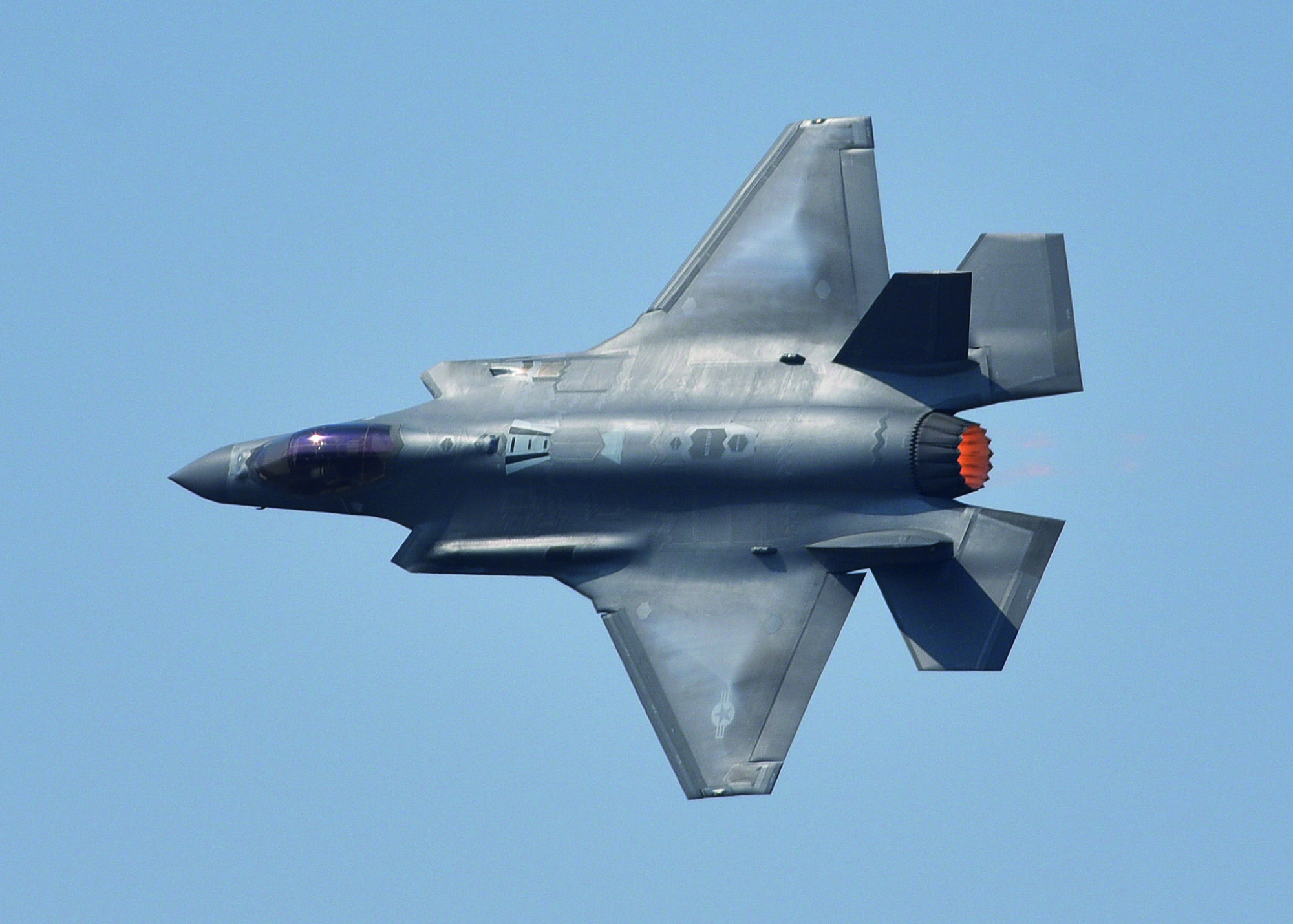 Almost a year after the US authorities signed a contract for the procurement of 36 F-35 fighter aircraft, armasuisse has now followed suit, with National Armaments Director Martin Sonderegger, and Swiss F-35A Program Manager Darko Savic, signing a contract valued at CHF 6.035 billion (€6.26Bn) for 36 F-35A aircraft on 19 September 2022. The aircraft are due to be delivered between 2027 and 2030,replacing the current fleet of F/A-18 HORNET and F-5 TIGER aircraft.

The last prerequisite to signing was the Swiss Parliament providing approval for financing on 15 September, and as armasuisse announced, the procurement contract value waswithin the maximum approved by the Swiss electorate. In addition to the aircraft, the contract also included:

The sale was conducted through the US’ Foreign Military Sales (FMS) programme. This makes the contract between the governments of Switzerland and the USA. From its side, US Government handles the procurement through its own contract with manufacturer Lockheed Martin. In this contract, the prices and the contractual conditions are fixed and binding.

The procurement contract is accompanied by an offset agreement valued at CHF 2.9 billion (€3.01Bn) between armasuisse and Lockheed Martin. According to armasuisse, this forms a framework for the US manufacturer to conclude deals with Swiss industry which will compensate for Switzerland’s procurement costs.

The German Armed Forces have also initiated their procurement of 35 F-35As through FMS. The cost of this is estimated at approximately €8.4Bn. The aircraft are due to be delivered from 2026 and will gradually replace the PA-200 TORNADO for the Bundeswehr’s nuclear sharing capability. While Germany does not possess nuclear weapons of its own, under the nuclear sharing agreement Germany hosts US nuclear weapons. German jets are obliged to carry some of them to their targets in the event of a nuclear conflict.