Austrialn Defence Minister Klaudia Tanner has taken delivery of the 50th PANDUR EVOLUTION to the Austrian Armed Forces at the General Dynamics European Land Systems-Steyr assembly plant in Vienna Simmering. The Austrian Bundesheer has operated PANDUR type vehicles since 1994. The PANDUR EVO is being procured as a further development of the PANDUR A2. Improvements include:

These are in addition to the possibility of attaching additional armour. In 2020, 34 PANDUR EVO had been accepted by the Bundesheer. By 2023, another 30 units will be handed over to the troops, and by 2025 an additional 36 are expected. 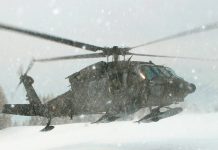 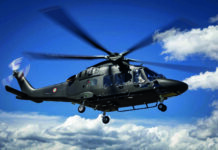 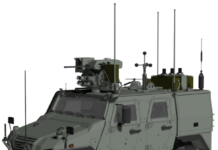