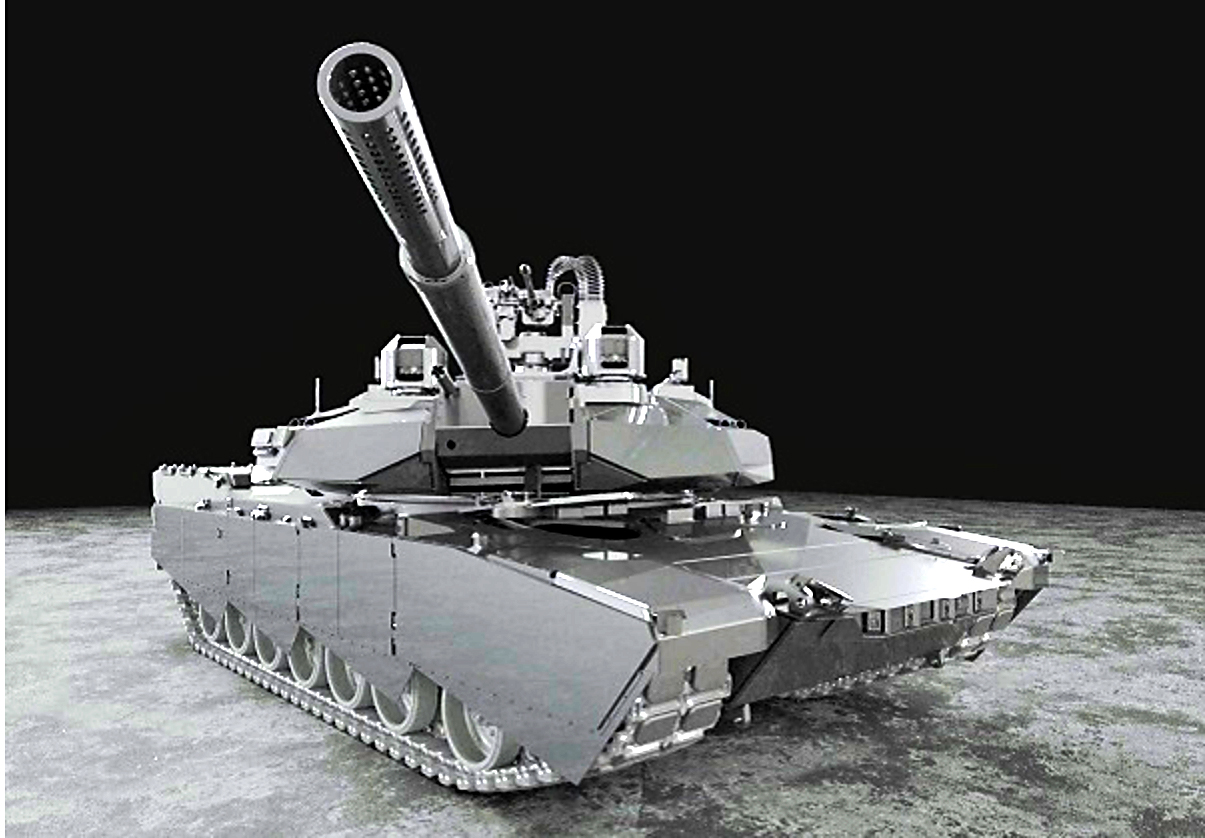 At AUSA 2022, General Dynamics is presenting the AbramsX, a further development of the ABRAMS Main Battle Tank (MBT) family that has been in service since the mid-1980s, with more than 8,000 units in:

According to General Dynamics, the combat weight of the AbramsX technology demonstrator has been significantly reduced. The new hybrid power pack from Cummins reduces fuel consumption by 50 per cent while maintaining the same tactical range. This would improve mobility and transportability. The AbramsX hybrid power pack improves silent watch capability and even allows for some silent mobility, while also supporting the US Army’s climate and electrification strategies. The main armament integrated into the unmanned turret is the lighter, lower recoil XM360 120 mm smoothbore gun fed by a new autoloader. In terms of secondary armament, the tank is fitted with a turret roof-mounted Remote Weapon Station (RWS) with a 30 mm automatic cannon, thought to be the XM914, chambered in the 30 mm × 113 cartridge.

The crew is reduced to three, with AI-enabled automation to reduce cognitive workload, as well as improve the command and fire control system effectiveness. These capabilities will also enable manned/unmanned teaming (MUM-T) and vehicle autonomy. The vehicle also appears to have been fitted with the TROPHY Active Protection System (APS) at the outset. General Dynamics sees the AbramsX and as a stepping stonebetween the current-generation ABRAMS SEPv3 and SEPv4 variants to a future MBT design.

Perhaps the most significant departure is the AbramsX’s move away from a gas turbine propulsion system. Cummins has developed the Advanced Combat Engine (ACE) for the US Army, a modular and scalable diesel engine solution designed for hybrid propulsion. According to Cummins, a new opposed piston technology enables power density and heat dissipation that is not available in the current market. The technology increases power density (kW/kg) by 50 per cent, reduces heat loss by 20 per cent, and lowers fuel consumption by 13 per cent, Cummins said. With the modular design, power ratings of between 550 kW (738 hp) and 1,100 kW (1475) can be attained, depending on the number of cylinders. It is not yet known which power level has been chosen, nor is the design of the e-drive with the structure of the hybrid solution, power of the e-motors, electric storage.

With the AbramsX, General Dynamics is going some way towards catching up with the latest developments in MBTtechnology. Over the past six months: 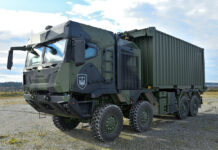 Rheinmetall & General Motors to Cooperate on US Army Trucks