On 21 October 2022, the first block of the first FDI HN frigate for the Hellenic Navy was laid down in dry dock at Naval Group’s shipyard in Lorient in presence of Vice Admiral Stylianos Petrakis, Chief of the Hellenic Navy General Staff. This step marks the beginning of the assembly of the ship in the building hall.

On 24 March 2022, Greece chose to equip its naval forces with three defence and intervention frigates, plus one optional, and their in-service support. The FDI HN, designed and produced by Naval Group in Lorient, France, will enhance the capabilities of the Hellenic Navy’s surface fleet as they will be delivered in a short timeframe, starting in 2025 for the first two units and in 2026 for the third.

The Greek navy wants the FDI HN to become the spearhead of the Hellenic Fleet. The FDI HN features high level capabilities in all warfare domains: anti-ship, anti-air, antisubmarine and special forces projection. Its air and surface protection are ensured by modern sensors, including the Thales Sea Fire, the first all-digital multifunction radar with an active antenna and fixed panels.

Technical specifications of the FDI HN:

The main armaments of the FDI HN are: 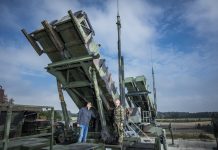 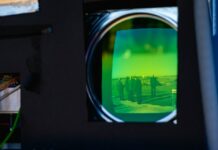 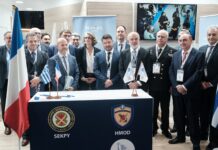 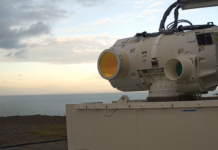 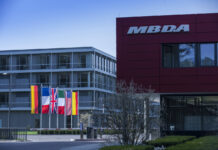 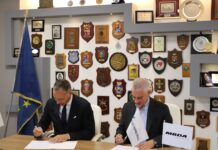 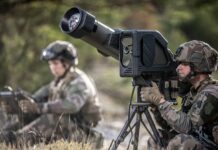