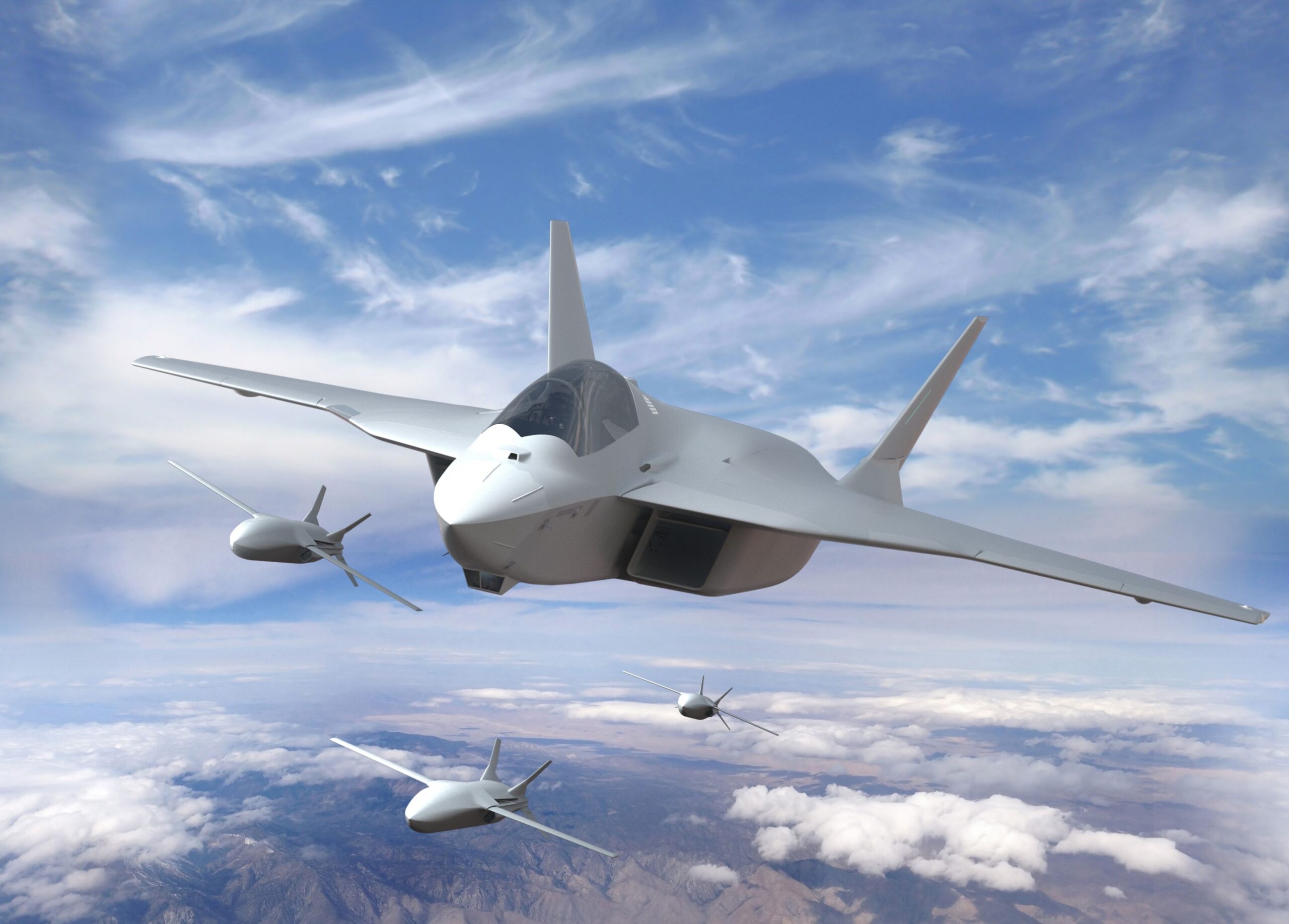 MTU Aero Engines (Germany), Safran Aircraft Engines (France) and ITP Aero (Spain) have agreed to jointly develop, manufacture and support the engine for the Next Generation Fighter (NGF), a core element of the Future Combat Air System (FCAS), MTU said in a statement.

To this end, MTU and Safran have founded European Military Engine Team (EUMET) GmbH on a 50:50 basis, which, with ITP as the main partner, intends to provide each partner a one-third share of the work as the sole contractual partner of the nations participating in the FCAS programme. The managing director of EUMET will be nominated by Safran and MTU Aero Engines’ Programme Director, Michael Schreyögg, will chair the EUMET Shareholder Meeting. EUMET’s head office will be located in Munich.

To take the FCAS programme to the next level, the next research and technology phase (R&T 1B/2) is expected to go through the national approval processes by the middle of this year. This is according to the timetable of the respective governments.