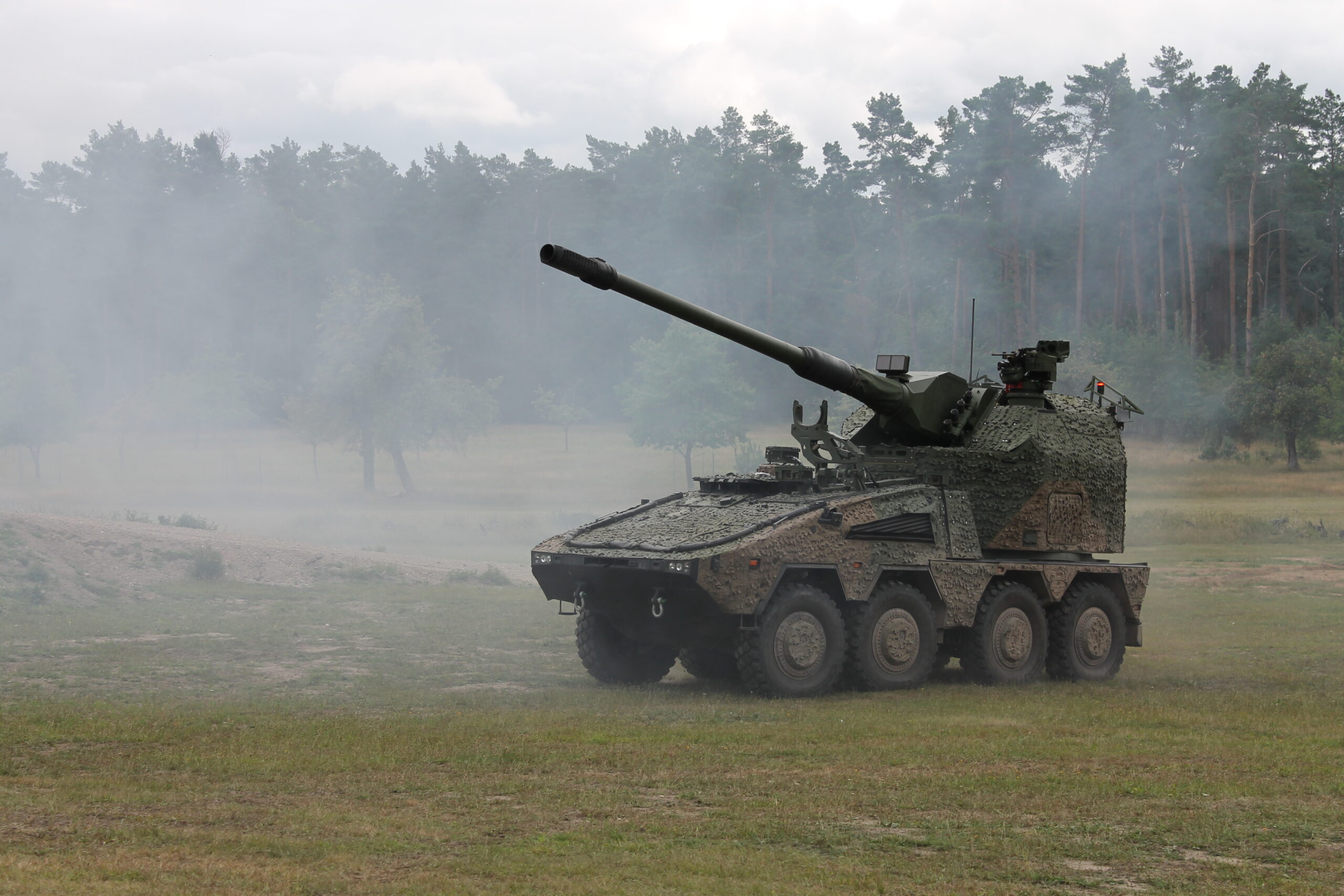 During a presentation at the Klietz military training area in Germany, Krauss-Maffei Wegmann (KMW) demonstrated the live firing of the wheeled Remote-Controlled Howitzer 155mm (RCH 155) in motion for the first time in front of an audience. The weapon system combines the Artillery Gun Module (AGM) from KMW – a fully automatic gun turret – with the chassis of the BOXER wheeled armoured vehicle.

Artillery firing on the move is likely to have been a world premiere. Finnish company Patria has already demonstrated firing on the move with its NEMO mortar. However, such a capability has not been recorded for a 155mm howitzer, as Bundeswehr artillery experts confirmed at the event.

The RCH 155 also demonstrated the Multiple Rounds Simultaneous Impact (MRSI) mode. Here, several projectiles are fired from a single howitzer at a rapid firing rate, all hitting the target at the same time. This is made possible by calculating the barrel elevations and propellant charges of the individual shots in such a way that a simultaneous impact on the target is achieved through different flight times.

KMW has also modified the wheeled howitzer with the so-called hunter-killer capability to engage an enemy in direct fire. For this purpose, the optronics of the remotely operated weapon station (FLW 200) integrated with the system are used in combination with, for example, an MG 5 machine gun, as presented during the demonstration. With this method, the commander acquires the target with the optics of the weapon station, upon which the 155mm main weapon is automatically tracked and can be triggered. This principle was also demonstrated in live firing mode.

Although the RCH 155 is a wheeled system, unlike other howitzers on truck chassis, no props are extended. This significantly increases the speed of operations. In terms of personnel, only one driver and one commander are needed.

The guests at the event included numerous officers from the German Armed Forces, the British Army and procurement authorities as well as a small delegation from Qatar. According to Bundeswehr circles, there is interest in introducing new wheeled howitzers in the second half of this decade to complement the PANZERHAUBITZE 2000. The British Army also intends to invite bids to replace its ageing AS 90 systems. 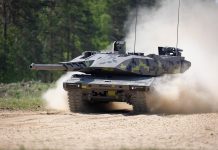 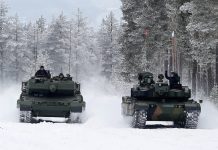 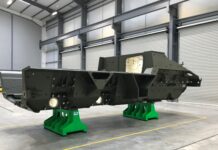 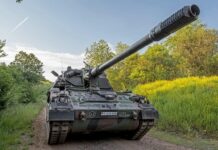 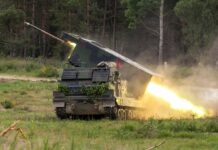 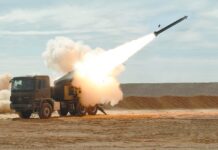 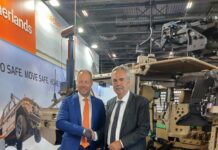