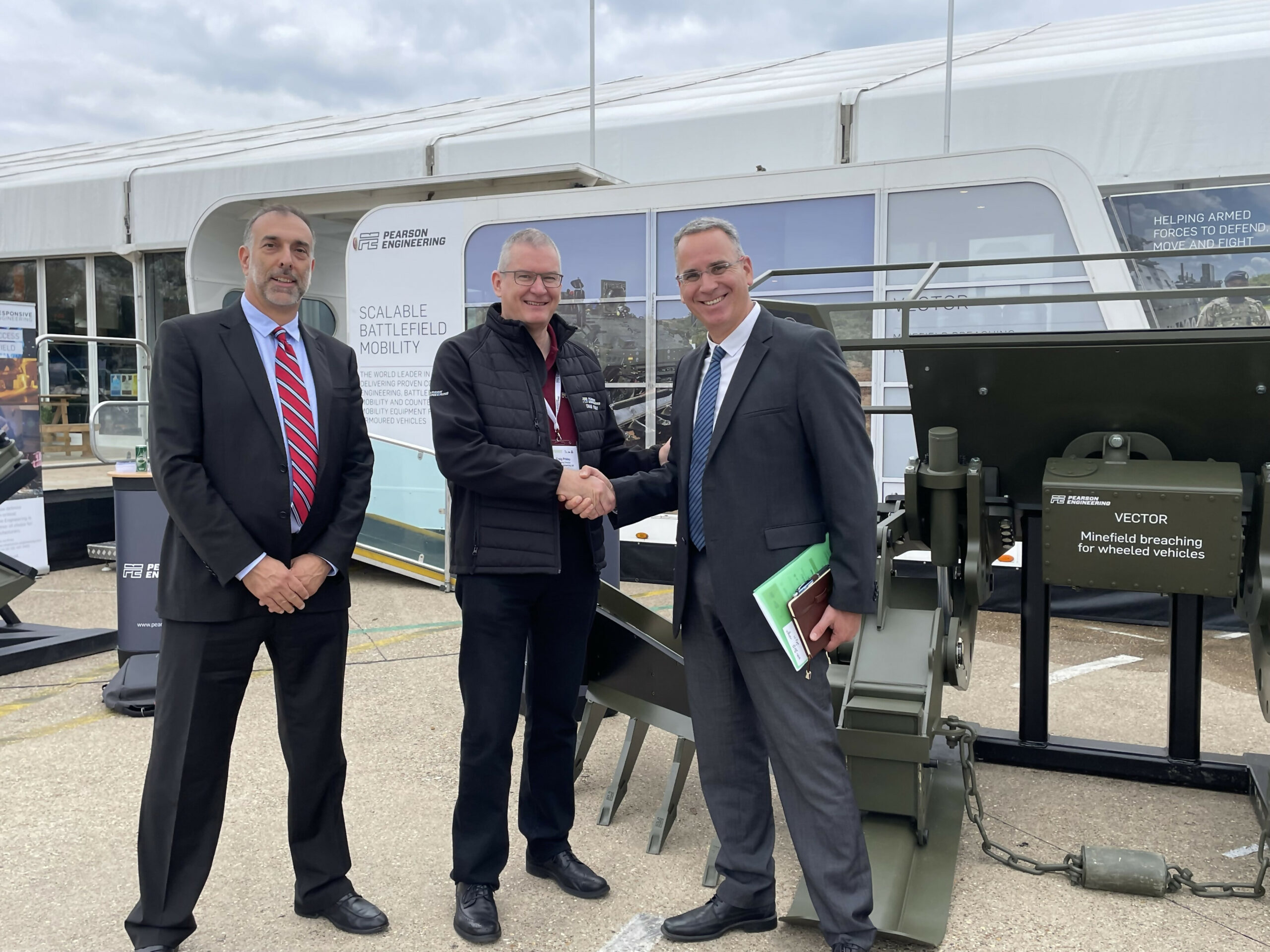 Rafael Advanced Defense Systems today announced that they had completed the purchase of UK company Pearson Engineering, based at Armstrong Works in Newcastle.

Rafael stated that the acquisition was conducted under a stock purchase agreement which transferred 100 per cent of the ownership to Rafael, and included the acquisition of Pearson Engineering’s subsidiary Responsive Engineering. While Rafael did not provide many further details regarding the long-term strategy behind the purchase, the acquisition now gives Rafael a UK-based manufacturing, assembly, integration, and test services for armoured vehicle programmes. 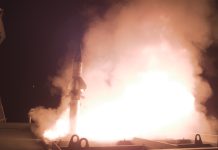