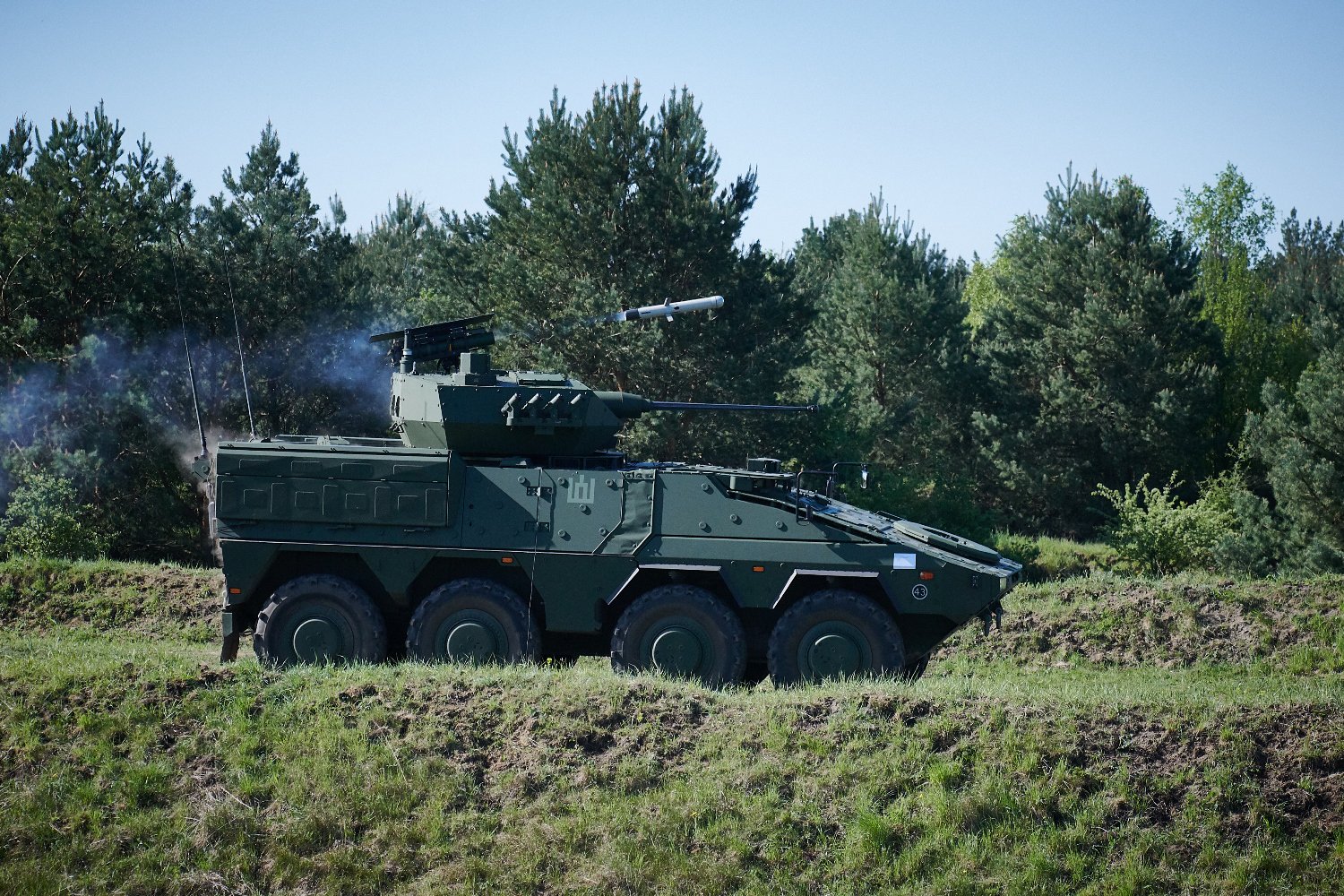 The Slovenian Armed Forces are to be equipped with 8×8 BOXER armoured transport vehicles (GTK) as part of their modernisation process. During the visit of German Defence Minister Annegret Kramp-Karrenbauer to Ljubljana on 28 June 2021, Slovenian Defence Minister Matej Tonin announced the result of an expert group that had recommended procuring 45 BOXERs to equip a battalion equivalent. The Slovenian MoD will endeavour to ensure that the Slovenian defence industry is involved in the production to the greatest possible extent, Tonin announced. The price would depend on the equipment and would be the result of negotiations with the German side.

Kramp-Karrenbauer welcomed the decision and announced the deepening of German-Slovenian defence cooperation. Negotiations with Slovenia on the procurement of GTK BOXERs were already well advanced in 2018. Slovenia’s accession to OCCAR, which coordinates the BOXER programme for the demand side, was imminent. In February 2019, the programme was halted, citing a lack of tactical studies.

At the time, it was planned to procure 48 BOXER, which were to be based on Lithuania’s configuration, with infantry turrets and 30 mm cannon. The procurement volume had been stated at 306 million euros.

If Slovenia procures the BOXER, it will become the sixth user of the vehicle after Germany, the Netherlands, Lithuania, Australia and the UK. The total order volume would grow to 1,473.