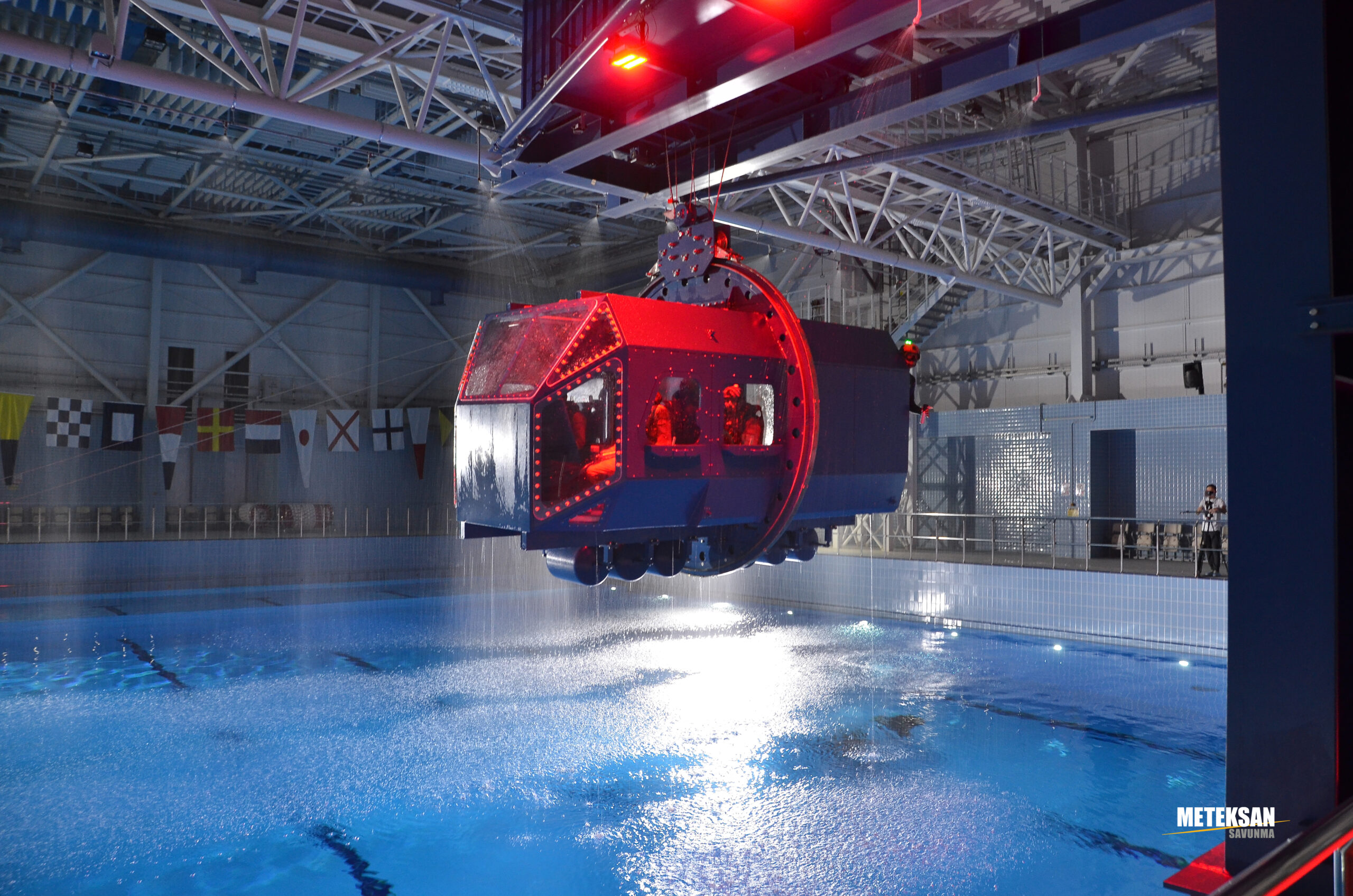 Meketsan Defence has announced that they have completed the construction of their DUNKER Helicopter Underwater Escape Simulator Facility for the Turkish Naval Forces Command earlier in 2022. This project was run as a Turkish Defence Industry Agency project.

The new DUNKER simulation facility is intended to provide training for various water-based escape and rescue scenarios, including:

The DUNKER simulation facility includes cranes, platforms, and various ancillary systems. Building the facility also required the construction of a pool, technical room, as well as administrative and social spaces. Features of the pool include a wave generator and sprinkler system with adjustable intensity in order to simulate various environmental effects during training, as well as lighting to simulate day/night conditions. The facility also includes a sound system and fans to simulate wind and helicopter blade effects.

Helicopter underwater escape training is carried out by lowering the mock helicopter into the pool and rotating it by up to 180 degrees in either direction in a controlled manner. The personnel inside the mock helicopter then exit the helicopter in this state. This is done under various simulated weather and lighting conditions. 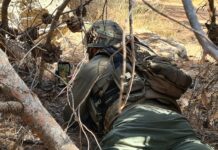