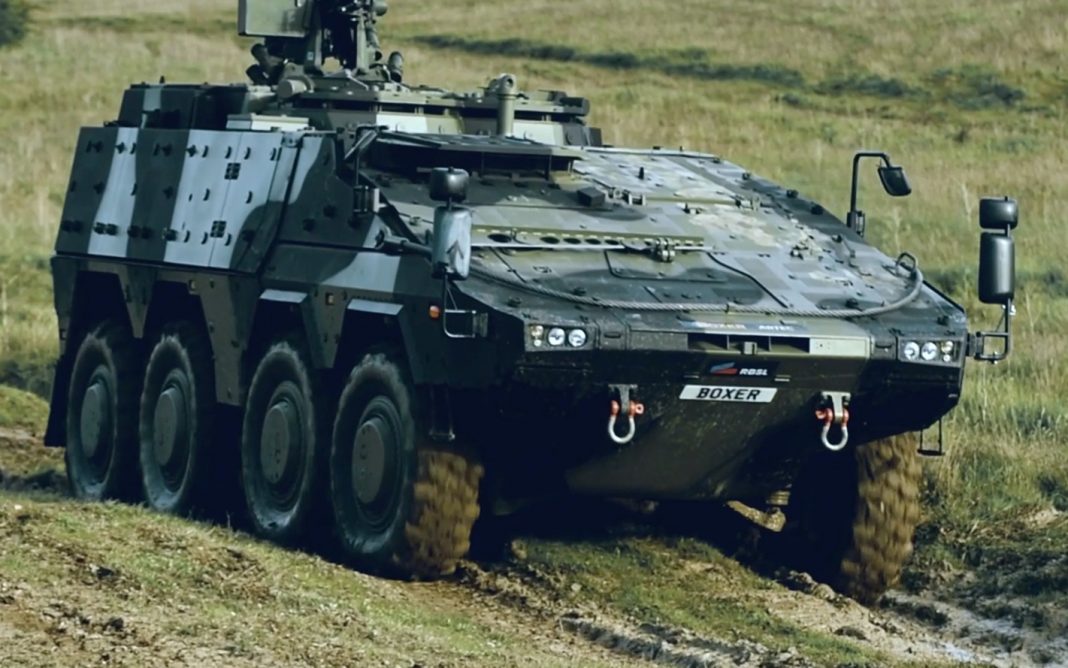 WFEL and Rheinmetall BAE Systems Land (RBSL) have each selected Rolls-Royce Solutions UK to supply their MTU 8v 199 TS21 engine for the British Army’s BOXER armoured vehicles, WFEL writes in a press release. Under both contracts, 523 units are to be produced in Rolls Royce’s facility in East Grinstead, West Sussex, for the UK MoD’s Mechanised Infantry Vehicle (MIV) programme. First deliveries are scheduled for later this year.

Additionally, further engine contracts are expected, given that in April 2022, the British Army announced it had ordered an additional 100 BOXER armoured vehicles, bringing the total number on order to 623.

According to the company, the MTU 8v 199 TS21 engine has been proven in military applications. Their rated power output of 600 kW is considered sufficient to meet the platform’s mobility and on-board electronics power demands. The BOXERs for the British Army will be the first versions of the vehicle equipped with this engine variant, which develops 70 kW more power than the MTU engines in previous versions of the BOXER.

For the WFEL contract, the Rolls Royce engines will be delivered directly to Huddersfield-based David Brown Santasalo, who will then integrate the engines into the complete BOXER powerpack assemblies, which are then delivered to WFEL.

Under the RBSL contract, assembly and testing of the Boxer powerpack (transmission, engine and cooling systems) will take place at its manufacturing site in Telford.

The powerpacks will then be integrated into Boxer vehicles as part of RBSL and WFEL’s vehicle production plans at their respective UK facilities in Telford and Stockport.